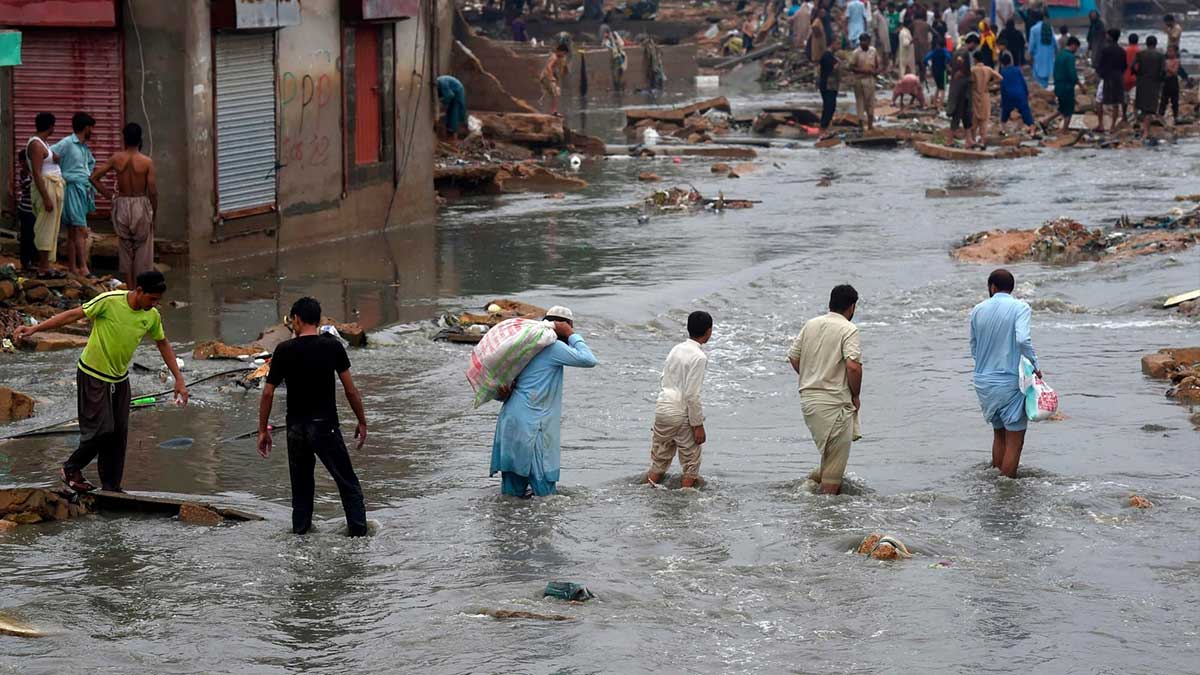 According to the World Bank, by 2050, reduced agricultural production, water scarcity, rising sea levels, and other adverse effects of climate change might force up to 216 million people to leave their homes and move inside their own countries.

The projection, released by the Washington-based development lender, adds fresh data from Eastern Europe and Central Asia, North Africa, and East Asia and the Pacific to a 2018 analysis to create a more comprehensive picture of the rising global temperatures.

“Climate change is becoming an increasingly powerful motivator of migration,” according to the paper. Food and water shortages, as well as rising sea levels, emphasize “the necessity for action as livelihoods and human well-being are put under growing strain.”

The numbers provide a “global assessment” of the amount of prospective migration, according to Juergen Voegele, the World Bank’s vice president for sustainable development.

Without urgent action, “hotspots” of climate migration could occur “as soon as the next decade and accelerate by 2050, when people abandon locations that can no longer sustain them and migrate to areas that provide opportunity,” according to Voegele.

Researchers from the World Bank published a paper in 2018 on the impact of climate change on migration in South Asia, Latin America, and Sub-Saharan Africa, estimating that 143 million people could be compelled to leave their homes by 2050 in those countries.

The new estimate accounts for around 3% of the estimated population in the affected areas.

“It’s crucial to keep in mind that this forecast is not cast in stone,” Voegele remarked.

“By 2050, internal climate migration could be reduced by up to 80%, to 44 million people, if countries start now to cut greenhouse gases, narrow development gaps, restore important ecosystems, and assist people adapt.”

“Climate change consequences will strike the poorest and most vulnerable regions the hardest, threatening to undermine development gains,” the bank cautioned.