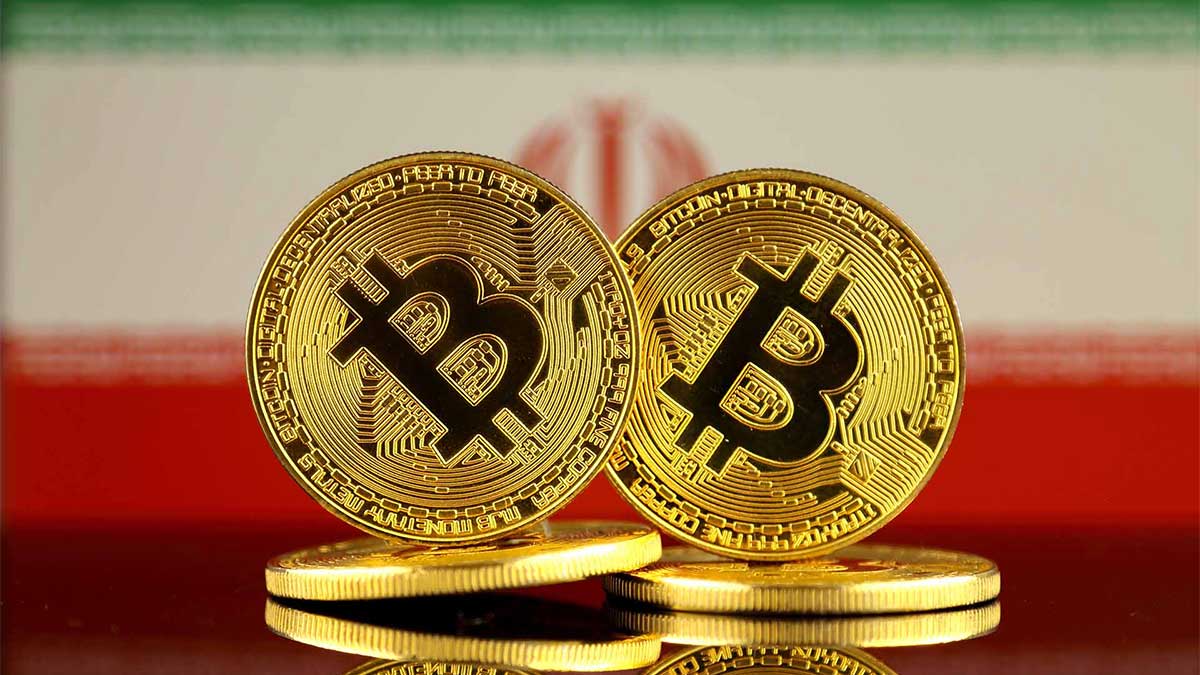 The use of cryptocurrency might solve challenges connected to international sanctions imposed on the Islamic republic of Iran.

Gholamreza Marhaba, a spokesman for Iran’s parliament’s economic panel, indicated late Wednesday that “we cannot stay indifferent to the phenomena” of cryptocurrencies.

According to the official ISNA news agency, he stated that “the movement of money through cryptocurrency could be a tool to avoid sanctions and ease their effects” on the economy.

He was speaking while the Iranian parliament debated a study on the size of the cryptocurrency market and how to best utilize the technology.

According to the research, some 700 bitcoins are traded every day in Iran.

Similarly, according to the analysis, Iran mines 19,500 bitcoins every year, compared to 324,000 globally.

In September 2018, Iran became one of the first countries in the world to legalize bitcoin and other cryptocurrencies mining.

Mining bitcoin and other cryptocurrencies for profit necessitates a massive number of computers dedicated to solving purposefully difficult equations – an endeavour that consumes more electricity globally than entire countries.

According to Michel Rauchs, a cryptocurrency consultant and specialist, Iran accounts for around 5% to 10% of global bitcoin mining.