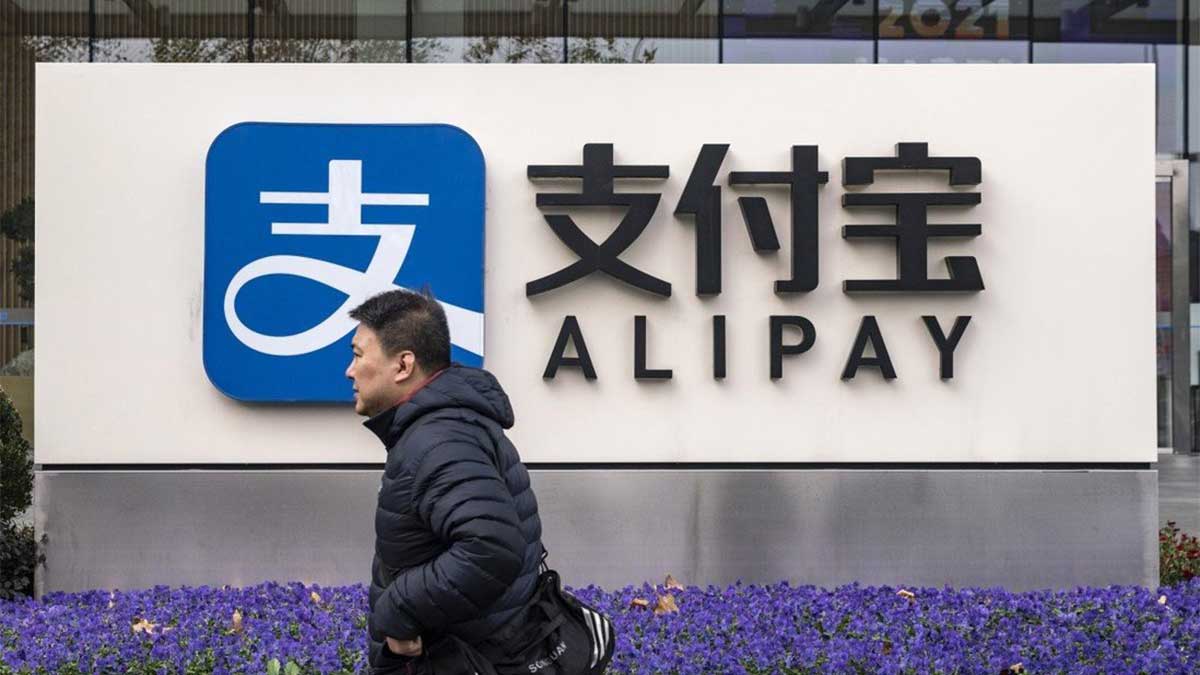 Regulators ordered substantial modifications to Alipay, China’s largest payment service, in an attempt to curb in the country’s “unruly growth.”

According to the Financial Times, Alipay, which has over one billion customers in China and other Asian countries, has been forced to spin off its profitable micro lending business.

Currently, consumers can pay with a regular credit card linked to their bank or apply for small unsecured loans to buy anything from toilet paper to laptops.

According to a source close to banking regulators, “the government believes big tech’s monopoly power stems from its possession of data.” “It wants to put a stop to it.”

Ma’s corporate empire has been targeted as part of a broader assault on digital corporations aiming at eliminating monopolies and improving data security, which has slashed company valuations by billions of dollars.

Since the crackdown began, the outspoken billionaire has generally been out of the spotlight.

Alipay will have to send over customer data used to make lending choices to a new credit score joint-venture that is partially state-owned when it separates its payment and loan businesses, according to two sources familiar with the arrangement.

According to Zhao Zhiguo, a representative for the Ministry of Industry and Information Technology, regulators have also instructed Ma’s e-commerce platform Alibaba and other internet firms to stop blocking links to rival services.

“Restricting access to website links is inappropriate,” Zhao added, “since it not only harms the user experience, but also violates users’ rights and interests and undermines market order.”

“This has gotten a lot of backlash from users.”