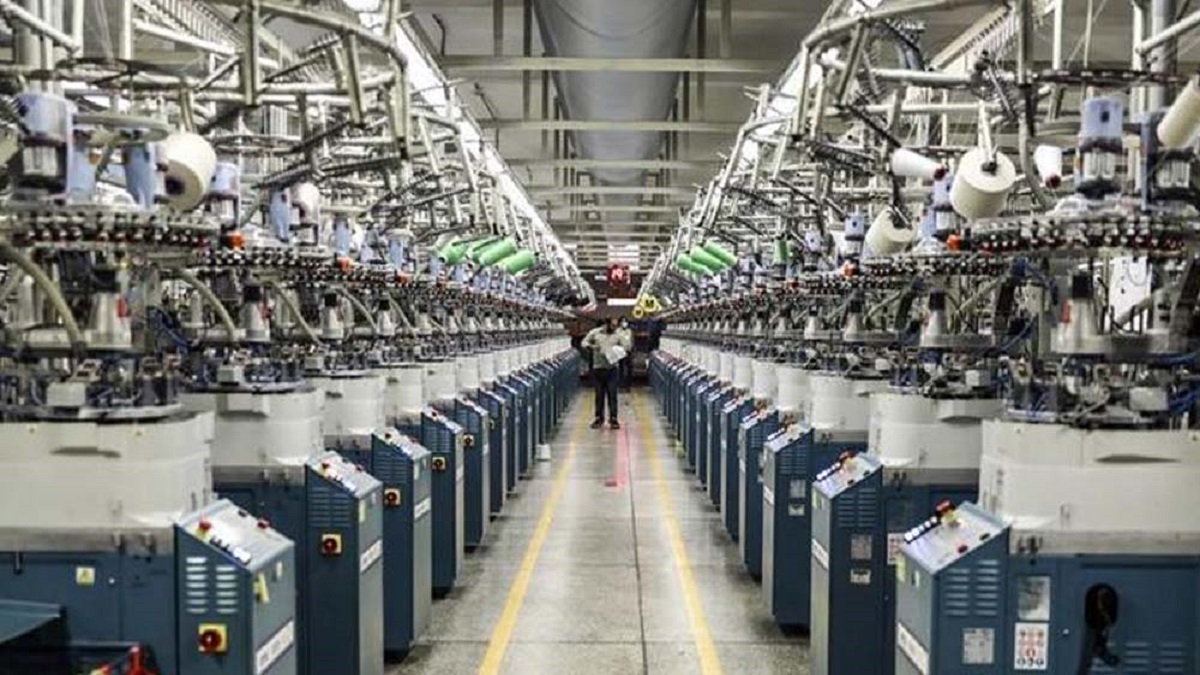 The Chinese firm is all set to invest $150 million in an industrial park on the border of Lahore at Kasur.

The Chinese company is planning to invest in an industrial park that will be featured state-of-the-art fabric units, dyeing facilities and garment manufacturing units for exporting sportswear from Pakistan to the Americas, Europe, Asia-Pacific and other regions of the world. This project by the Shanghai-based Challenge is said to be the first foreign direct investment (FDI) in an export industry in the country.

According to its managing director Chen Yan, who is known in the government and business circles as Karen, the firm has been operating as Challenge Apparel since 2017 with its garment manufacturing unit on Multan Road near Lahore fetching nearly $44m in export revenue during the last fiscal year. She added by expressing hope that exports from her existing facility to grow to $54m this fiscal year.

Read More: Uzbekistan to invest in textile sector of Pakistan

She said that once the Challenge Fashion Industrial Park becomes functional from July next year, its sportswear exports from Pakistan are expected to grow to $120m in the first year and to $400m in the next few.

“Our total production is meant for export,” Chen told the media in an interview. “We’re bringing modern, most-efficient and environment-friendly technology to Pakistan from across the world besides introducing new ways of management at our new flagship industrial park. Our plan is to make Pakistan the hub for our polyester-based sportswear exports.

Our Chinese operations in Shanghai and Hubei have clients including Adidas and Reebok who, if we have capacity here, are willing to come to Pakistan.. We’ll bring Pakistan new business. We’re a different breed and our product line is new for Pakistan.”

She further gave the good news to the job seekers that currently, 3000 workers are employed in the company. However, once the industrial park becomes fully functional, it will have generate nearly 10,000-11,000 new jobs.