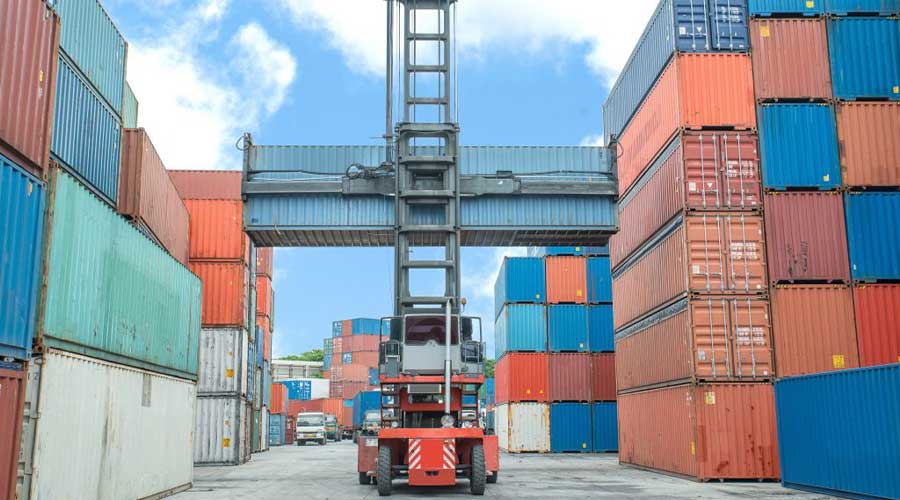 Textile exports witnessed an increase of 8.23 percent during the first seven months of the current fiscal year and increased 10.79 percent year-on-year to $1,323.324 million during the month of January 2021.

The Commerce Advisor Abdul Razak Dawood told the media that as a result of the policies, the government made during the last two years, there has been a reasonable increase in the products, relating to the textile sector. The export of textile products increased to the extent of 7.7 percent during the first half of the current fiscal year as compared to the corresponding period of the previous year.

In financial terms, the export of textile commodities recorded at $7.4 billion from July to December 2020 against the exports of $6.9 billion during the same period last year.

The Commerce Advisor said that before this government, industries were closing down in Faisalabad. While talking about the measures, he said that the present government took to revive the industrial sector, he added that abolishing duty and taxes on industrial raw material and paying off past pending refunds to exporters were important actions by the government.