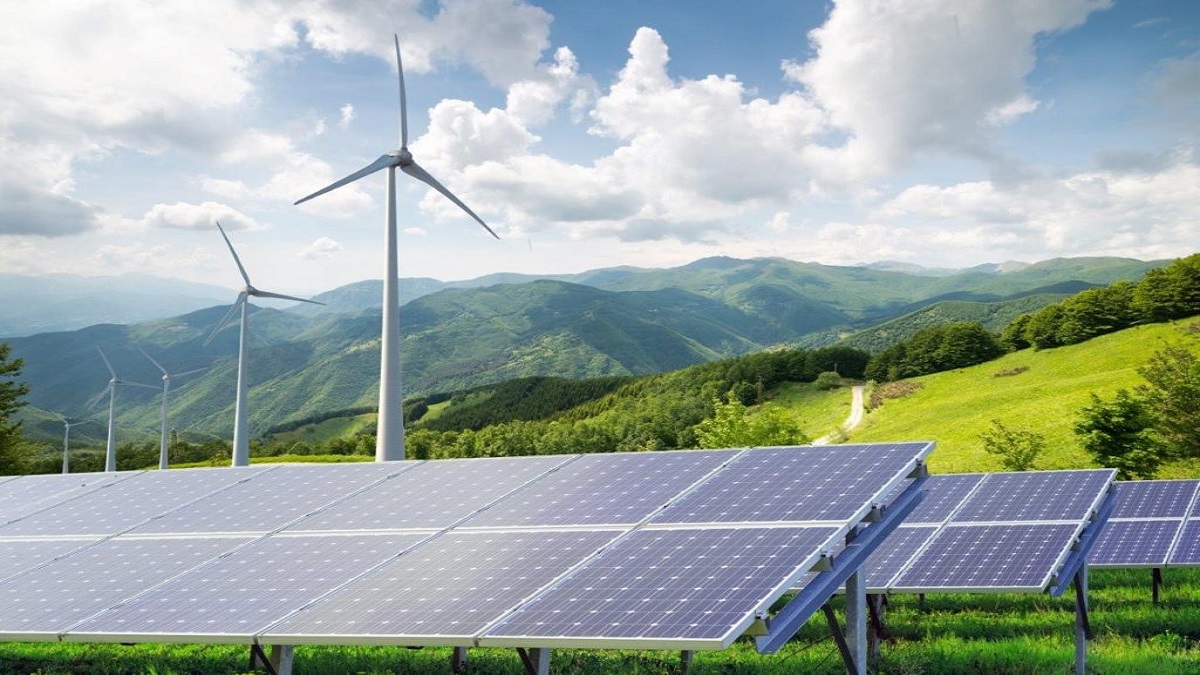 In order to boost renewable energy in Pakistan, the government is planning to issue the country’s first green bond.

Malik Amin Aslam, Adviser to Prime Minister Imran Khan on Climate Change, said in an interview with Bloomberg that Pakistan is going to issue a $500 million green bond in the next few months to help boost the development of hydroelectric power. The bond, denominated in euros, will be the government’s first to fund environmental goals.

The country’s state-owned Water & Power Development Authority will issue it, with JPMorgan Chase & Co. advising, he said, “We’ve got a lot of hydro potential in Pakistan. The bonds are there to accelerate this.”

According to Bloomberg, Pakistan is investing in renewable energy to boost its economic stimulus. It was also planned to ban new coal power plants and aims to plant 10 billion trees.

According to data by Moody’s Investors Service, the issuance of green bonds is surging globally, clocking in at $375 billion in 2021. Starting in Europe, countries ranging from Singapore to Brazil and even emerging economies are now preparing to sell their first environmental bond in order to tap investor demand. However, Bloomberg further states that country’s cities are ranked among the worst globally for air pollution, as per the survey of IQAir.

On Thursday, Minister for Energy Omar Ayub Khan said that there was a vast scope to invest $40 billion in the energy sector. He added that 60 percent energy would be generated from the solar system, wind, bio-gas, 10 percent gas, 10 percent nuclear, 10 percent coal and remaining 10 percent from local sources, by the year 2030.

Whereas, Nadeem Babar, Special Assistant to Prime Minister on Petroleum at the Petroleum Division said in December that the government had set targets to introduce 20 percent renewable energy by 2025, and 30 percent by end of 2030.