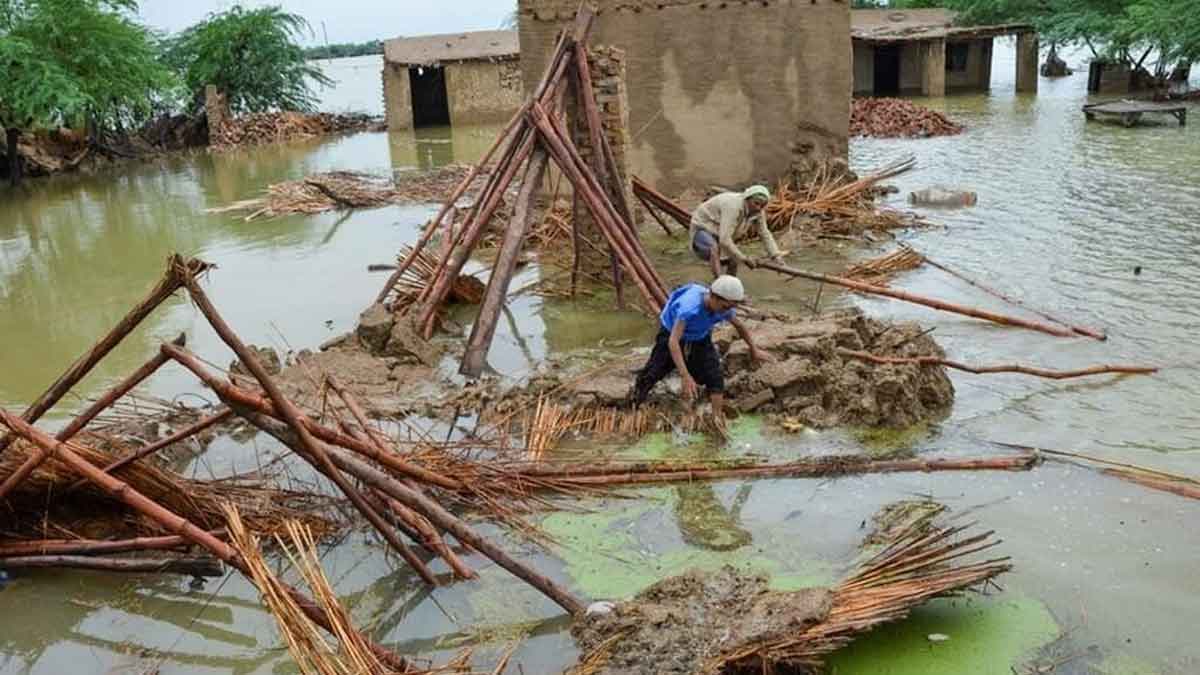 To halt climate-related calamities, Pakistan would need a massive $348 billion in eight years, which is 800% more than its existing yearly budget. However, a recent analysis from the World Bank claims that if nothing is done now, climate change might eliminate one-fifth of the economy.

The Country Climate and Development Report (CCDR), published by the World Bank Group on Thursday, also revealed that the total public and private finance available was a meagre $48 billion, compared to the enormous $348 billion needed for the 2023–30 period. This estimated imbalance is $300 billion, which Pakistan cannot by any way close.

“The total investment needs for a comprehensive response to Pakistan’s climate and development challenges, between 2023 and 2030, amount to around $348 billion, or 10.7% of cumulative GDP for the same period,” states the report.

Pakistan needs $196 billion for profound decarbonization and $152 billion for adaptation and resilience. This sum is substantial when compared to historical federal and provincial average yearly development budgets and currently available financing.

According to the World Bank, Pakistan’s GDP is expected to decrease by at least 18 to 20% by 2050 as a result of the hazards of catastrophic climate-related events, environmental degradation, and air pollution combined. This would halt efforts to reduce poverty and advance economic growth, it was said.

The bank predicted spending $4 billion on modernising agriculture and another $10 billion on developing environmentally friendly industries.

But given that Pakistan spends two-thirds of its annual budget on paying off debt and expanding its military, it appears as though Pakistan will never be able to come up with even a small portion of these requirements.