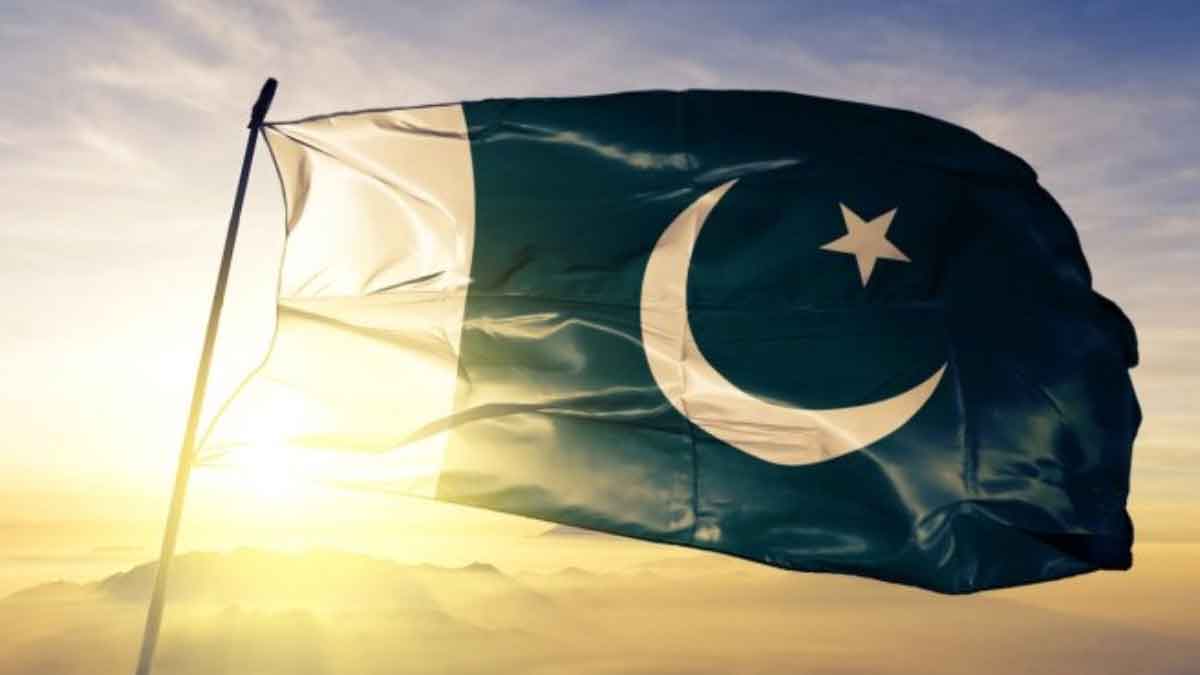 The United Kingdom’s (UK) High-Risk Third Countries list has officially been revoked from Pakistan, according to Foreign Minister Bilawal Bhutto-Zardari.

The change comes after Pakistan was removed from the Financial Action Taskforce (FATF) grey list on October 21 this year because of more stringent regulations on money laundering and financing of terrorism.

In this regard, the Foreign Minister tweeted a formal announcement from the Foreign, Commonwealth, and Development Office (FCDO) announcing Pakistan’s formal removal due to the early completion of FATF action plans.

Read more: After over 4 years, Pakistan removed from FATF’s ‘grey-list’

It is pertinent to mention that the current coalition government has consistently resisted legislation that the previous government created to implement the FATF action plan.

Pakistan was added to the UK government’s list of the 21 high-risk countries with inadequate money laundering and terrorist financing legislation in April of last year.

Pakistan was listed with war-torn nations like Syria and Yemen, as well as African republics like Uganda and Zimbabwe, and was ranked 15th on the list, which was the same as the FATF list. Pakistan was added to the list by the UK government due to a lack of financial oversight and tax controls.

Notably, Pakistan was recently taken off the FATF’s “grey list” in October. Since the government achieved all 34 goals of the action plan, Pakistan’s name has been taken off the “grey list,” according to President Raja Kumar of the group that monitors the financing of terrorism.