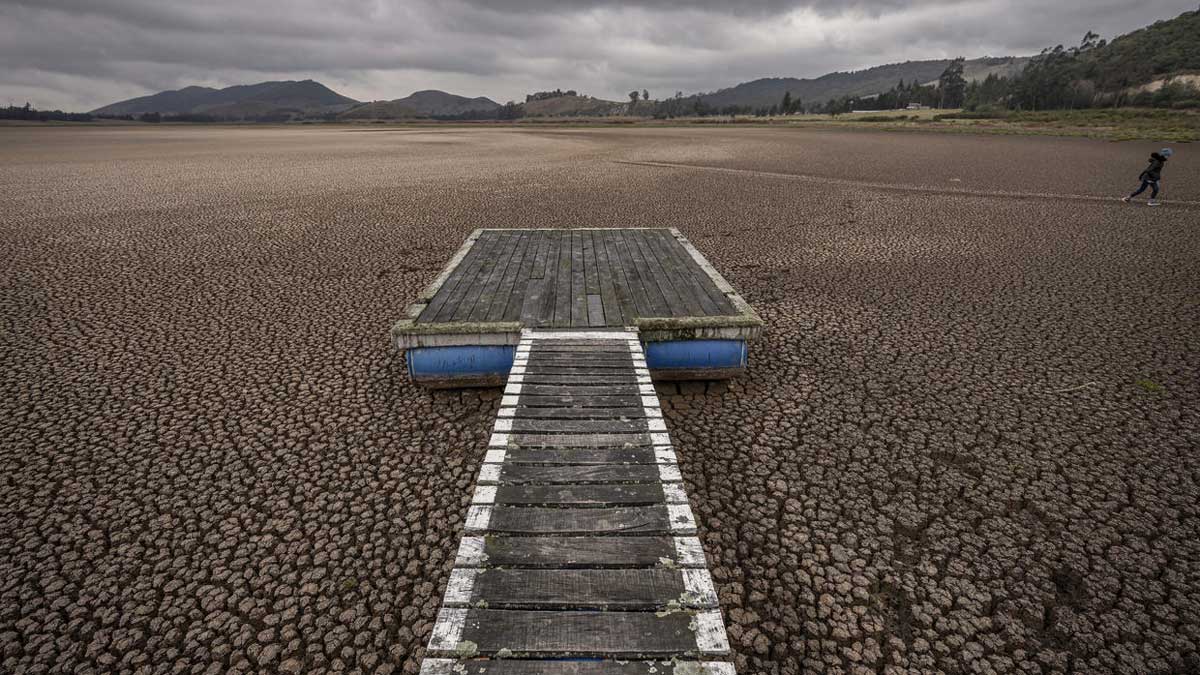 This indicates that human activities are causing global scale changes on land not only in the ocean but also in the atmosphere, with dangerous and long-lasting consequences for sustainable development and ecosystems, the report published by World Meteorological Organisation mentioned.

Extreme weather and changing climate daily have led to hundreds of billions of dollars in economic losses, caused a heavy toll on human lives, and initiated shocks for food and water security and displacement that have been stressed in 2022.

Read more: Pakistan pummelled by heatwave that hits 50°C in some parts

Moreover, the WMO report proved that the last seven years remained the warmest seven years. However, 2021 was “only” one of the seven warmest due to a ‘La Nina’ event at the beginning and end of the year. This caused a temporary cooling effect, though it did not reverse the trend of increasing temperatures.

According to the report about climate change indicators, the average temperature in 2021 was around 1.11 centigrade above the pre-industrial level.

Greenhouse gas concentrations also reached a new global high in 2020 after the worldwide concentration of carbon dioxide (CO2) touched 413.2 parts per million (ppm), or 149 percent of the pre-industrial level.

Meanwhile, ocean heat was at a record high. In 2021 the upper 2,000meter depth of the ocean remained warm, and it is projected that it will continue to warm in the. The statistics confirm ocean warming rates show a solid increase in the last two decades.