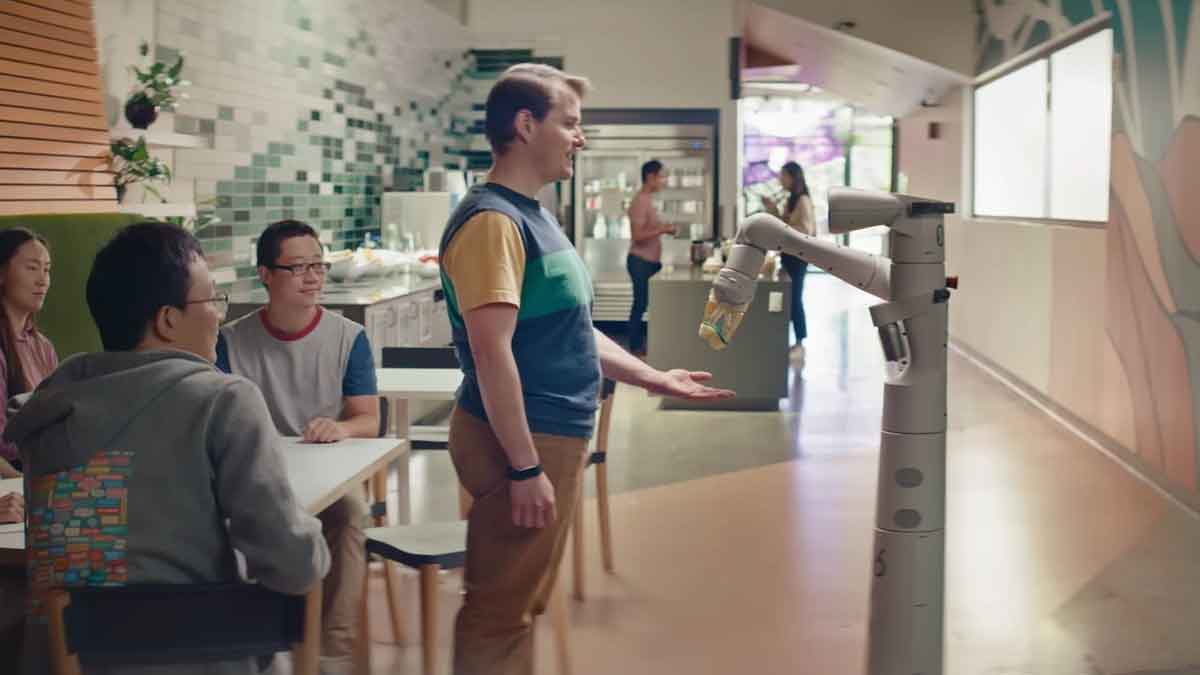 To program a robot is even more difficult than writing code. Multiple steps must be created by the coder, including those for object detection, activating actuators to move the robot’s limbs, indicating task completion, as well as others.

The robotics experts at Google are currently attempting to put an end to this difficulty. A robot that can create its own programming code based on instructions in everyday language has been created by Google’s team of scientists. For instance, the robot would handle the rest if you instructed it to “pick up the yellow block.” Block target color would no longer have to be changed from #FF0000 to #FFFF00 in the robot’s configuration files.

This robot converts commands from spoken language into code using a system called Code as Policies (CaP), which was created from Google’s Pathways Language Model (PaLM). The AI model of the robot was trained using examples of commands and associated code (structured as code comments supplied by the developers to illustrate what the code does for anyone studying it).

Robotics researchers at Google have already figured out how a robot can program itself to perform specific-task-only actions.

Using “hierarchical code generation,” from which it may construct code and reuse it for comparable instructions, it was able to generate likely robot code on its own. CaP contains various features that are not linked to coding, such the ability to interpret emojis or languages other than English, because it is based on a normal language-based framework.

However, because CaP can only function in the proper environment and with instructions that make sense to it, its powers are still quite constrained. It is unable to handle sophisticated commands that call for several parameters in a single prompt or parameters it does not support.

Since it has the ability to write its own code, there are also security issues.  However, the creators are covering and managing all the aspects of it.

In any case, it’s still fascinating study that, if done well, would greatly simplify the life of programmers.