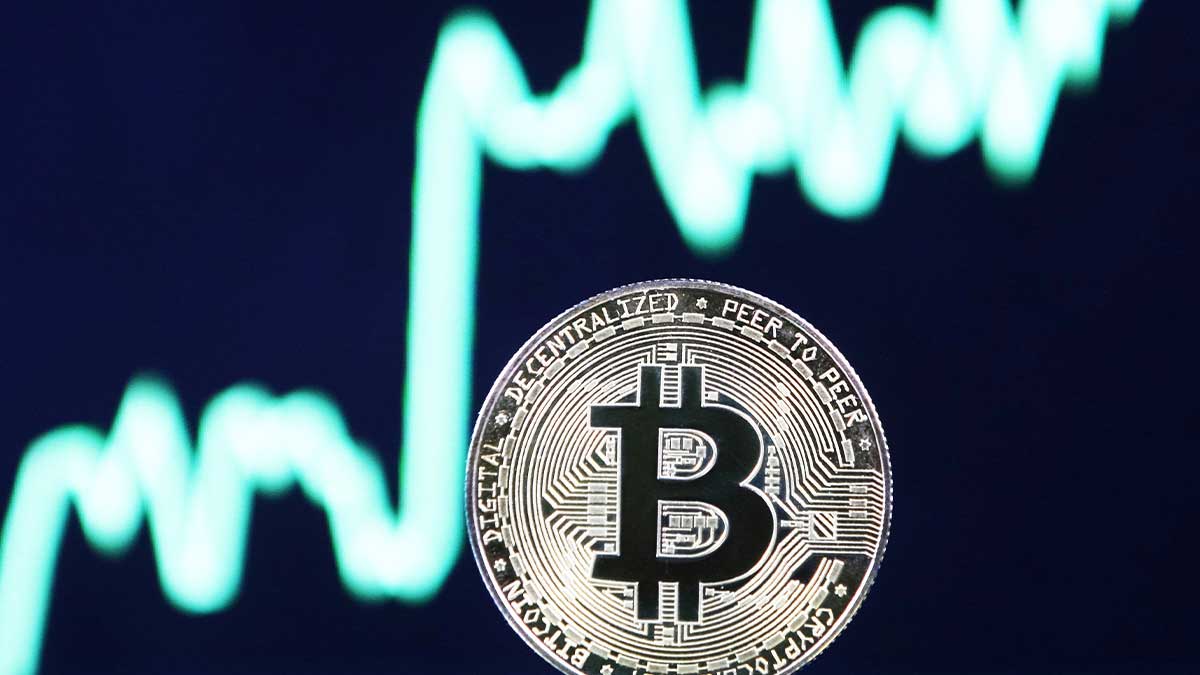 Bitcoin climbed to a record high on Wednesday as investors cheered the successful launch of the first U.S. bitcoin futures exchange-traded fund (ETF).

On Tuesday, bitcoin hit a six-month high and was on the verge of breaking the record, as traders hoped that the anticipated registration of a futures ETF would signal a surge in investment into bitcoin and digital assets.

During the Asian session, Bitcoin, the world’s most valuable cryptocurrency, climbed as much as 1.5 percent to $62,991, its highest level since April’s record high of $64,895.

It is up 40% in October on expectations that the introduction of bitcoin ETFs, of which several are in the works, will allow billions of dollars to flow into the sector run by pension funds and other institutional investors.

If the Securities and Exchange Commission does not dispute, ProShares’ Bitcoin Strategy ETF is anticipated to debut on Tuesday under the ticker BITO.

Analysts warned that because the fund will not invest directly in bitcoin, but rather in Chicago-traded futures, it may have no immediate impact on flows. Speculators, on the other hand, have been betting that its launch will be a good indication for spot prices.

Bitcoin futures climbed on Tuesday, closing at $62,690, and spot prices could rise if capital continues to flood in, according to Arcane Research’s cryptocurrency analysts.

“This could result in increased continual buying pressure on CME (an American global markets company), raising open interest.” This will draw additional cash and carry opportunities, putting pressure on the spot market to buy,” they wrote in a note.

Crypto ETFs have been introduced in Canada and Europe this year, owing to a surge in interest in digital assets. Although Invesco scrapped its intentions for a futures-based ETF on Monday, VanEck and Valkyrie are among the fund managers exploring US-listed ETF products.

According to CNBC, the Nasdaq authorized the Valkyrie Bitcoin Strategy ETF’s listing on Friday, and Grayscale, the world’s largest digital currency manager, is planning to turn its Grayscale Bitcoin Trust into a spot bitcoin ETF.

After a 75-day period in which the SEC could object to its listing elapsed on Monday, the ProShares ETF is expected to begin trading on Tuesday.