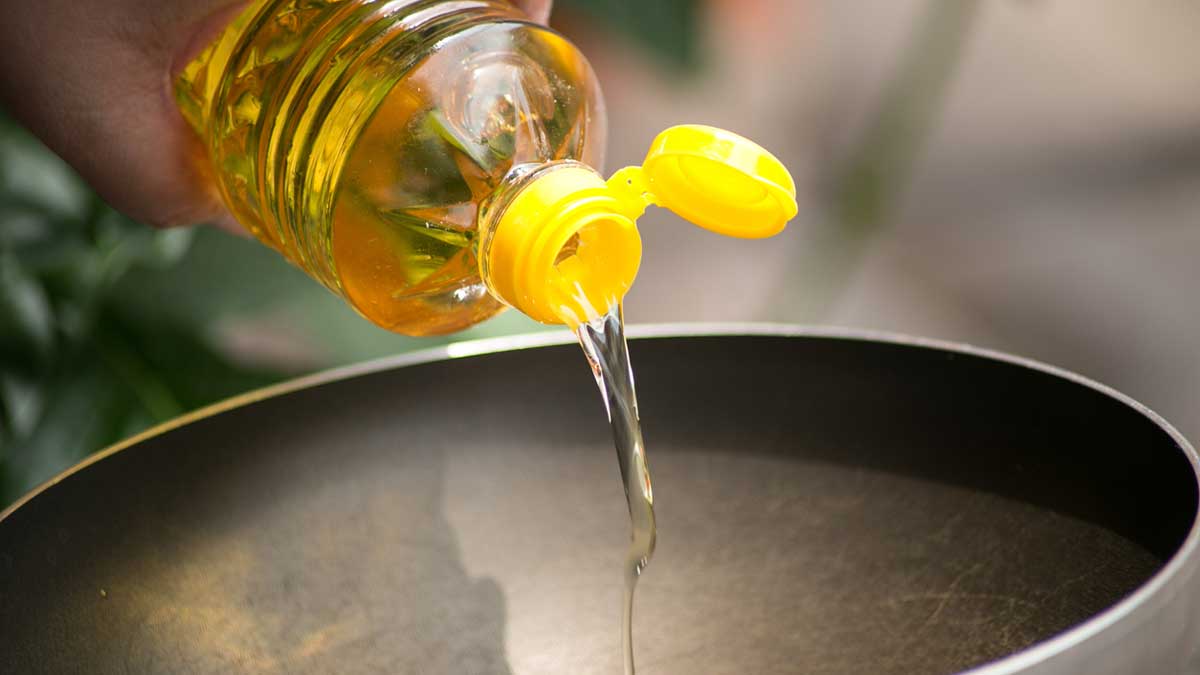 Government on Monday cut general sales tax and customs duty by half and abolished two percent additional customs duty on edible oil to reduce its price by Rs 45-50 per kg.

Asad Umar, Minister for Planning and Development, states that commodity and energy prices in Pakistan are substantially lower than in neighbouring countries.

He stated this will be accomplished by lowering taxes on edible oil at a news conference in Islamabad on Monday. The sales tax on edible oil would be reduced from 17% to 8.50%, the customs duty per ton would be half, and additional customs duties would be eliminated.

According to Asad Umar, a plan has been developed to provide targeted subsidies on essential commodities to the most vulnerable in society. He stated that Prime Minister Imran Khan would release specifics of the programme in the coming days, and that the program’s benefits would begin to reach people by the end of next month.

Edible oil taxes to lowered to 8.5%

According to the Minister of Planning, the government has also significantly reduced taxes on petroleum items in order to pass on the least amount of the increase in the global market.

He pointed out that, on the worldwide market, crude oil prices have risen by 81.55 percent in the last year, whereas in Pakistan, prices have only risen by 17.55 percent.

He stated that the GST on petrol has been decreased from seventeen percent to six percent, and the Petroleum Development Levy has been reduced from thirty rupees to five rupees per litre.

According to Asad Umar, the petroleum development levy was decreased from thirty rupees to 5.14 rupees per litre, and the sales tax on diesel was reduced from seventeen percent to ten percent.

According to Asad Umar, food and energy supplies have grown highly expensive around the world, however the difference in price between wheat, edible oil, onion, peanut pulse, tomato, sugar, and eggs in Pakistan is still relatively low compared to neighbouring nations.