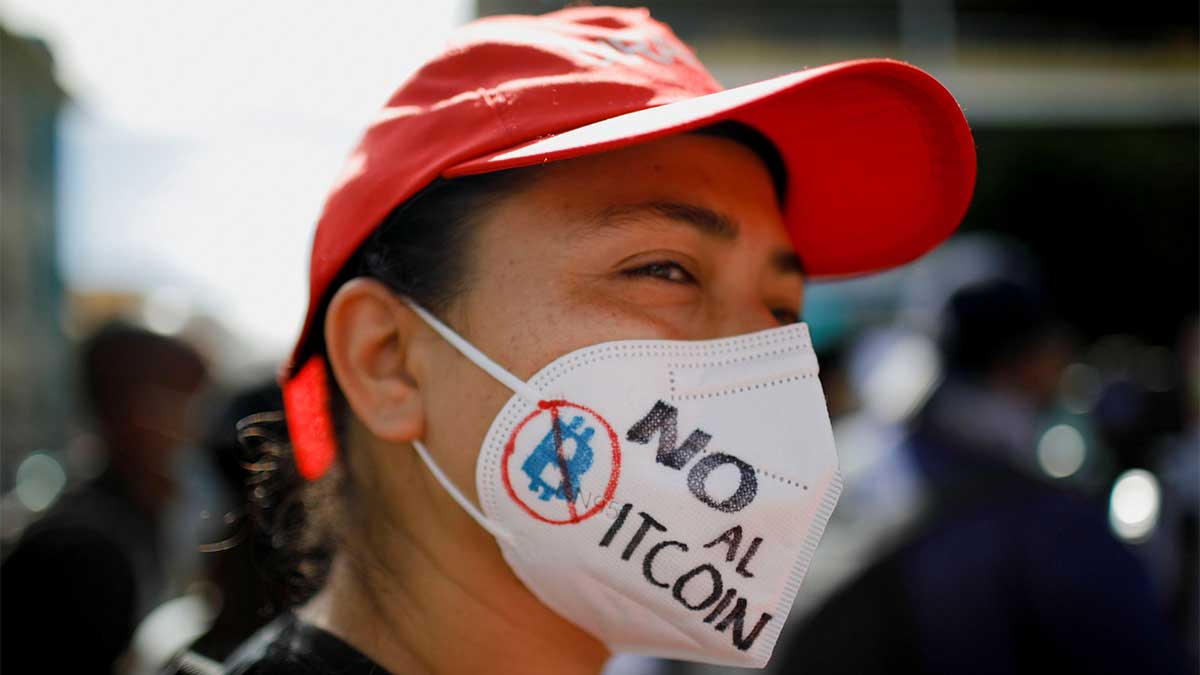 Bitcoin as well as other major crypto assets plunged on Tuesday after El Salvador became the first country to adopt Bitcoin as a legal tender.

At one point on Tuesday, the digital currency fell as much as 18.6 per cent, wiping out more than $180 billion (€152 billion) from the market.

In a “buy the rumour, sell the fact” situation for Bitcoin, volatility returned to the cryptocurrency market. El Salvador’s President, Nayib Bukele, appears unaffected, having purchased the dip.

Bitcoin (BTC) investors profited on Tuesday, as El Salvador became the first country to recognize the digital currency as legal tender, setting a precedent that could have far-reaching ramifications for worldwide adoption.

Bitcoin’s price fell all the way to $42,900 in Tuesday trading, according to Cointelegraph Markets Pro, after touching local highs north of $52,800 on Monday. Over the preceding 24 hours, the flagship cryptocurrency fell over 19 percent from peak to low.

Salvadoran President Nayib Bukele admitted that his administration took advantage of the selloff by purchasing 150 bitcoins. El Salvador made its first Bitcoin purchase on the eve of the Bitcoin Law taking effect, according to Cointelegraph. The initial investment of 200 BTC was estimated to be worth $10.4 million.

Bukele noted the “discount is ending” for Bitcoin less than five minutes after the initial buy-the-dip tweet. He also congratulated the International Monetary Fund, or IMF, for assisting his government in “saving a million dollars in printed paper” on its Bitcoin purchase.

The IMF has spoken out against El Salvador’s Bitcoin experiment. Its concerns over the country’s acceptance of cryptocurrency may have exacerbated recent market volatility.

El Salvador currently has 550 bitcoins, which are worth about $28.8 million at today’s pricing.

The bitcoin market is no stranger to volatility. Between May and July, the total market capitalization of all coins was halved, as a mix of technical trading, profit-taking, and fear-inducing headlines brought Bitcoin from a high of $65,000 to $29,000.

Over the last month, the market has made a remarkable comeback, with Bitcoin regaining $50,000, Ether (ETH) topping $4,000, and the overall market cap returning to $2.4 trillion.