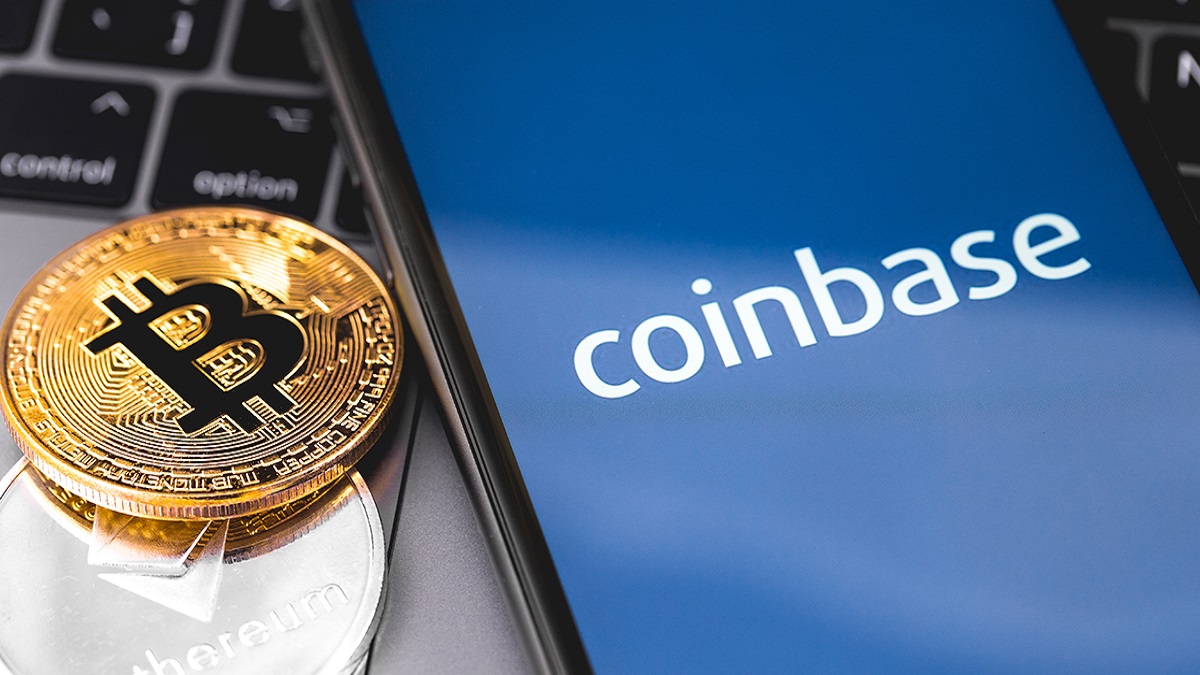 On Tuesday, Cryptocurrency Bitcoin hit a record high as it crossed $62,000 ahead of cryptocurrency exchange Coinbase IPO. Bitcoin reached $62,377, a huge gain of 114% since the start of 2021.

The value of bitcoin rebounded after crashing in 2018, it has been setting records since late last year. Rocketing from around $12,000 in October to more than $60,000 a month ago.

The arrival on Wednesday of cryptocurrency exchange Coinbase on the Nasdaq is one of Wall Street’s most awaited events of the year, even though some question whether the cryptocurrency market is sustainable.

Moreover, estimates of Coinbase value vary depending on how it is calculated, but its capitalization is expected to range from $70 to $100 billion. It would make it the largest initial public offer (IPO) for a US company since Facebook in 2012.

The platform founded in 2012 allows users to buy and sell about 50 cryptocurrencies. The cryptocurrency market has developed exponentially in 2021 and is now worth a staggering $2.0 trillion as it progressively attracts interest from big names on Wall Street.

Banks and payment services such as PayPal allows transactions in certain digital currencies.

However, Crypto investors are hailing the company’s stock market debut as a major milestone for the industry after years of skepticism from Wall Street and regulators.

“This is really good and really important for the industry,” Marcus Swanepoel, CEO and co-founder of London-based cryptocurrency platform Luno, told CNBC. “It’s going to increase the trust and transparency in our industry.”

“There’s still a bit of distrust in the industry and I think having a company of that size be public is going to help a lot of people realize that this is not just an asset class to take seriously but also a business to take seriously.”