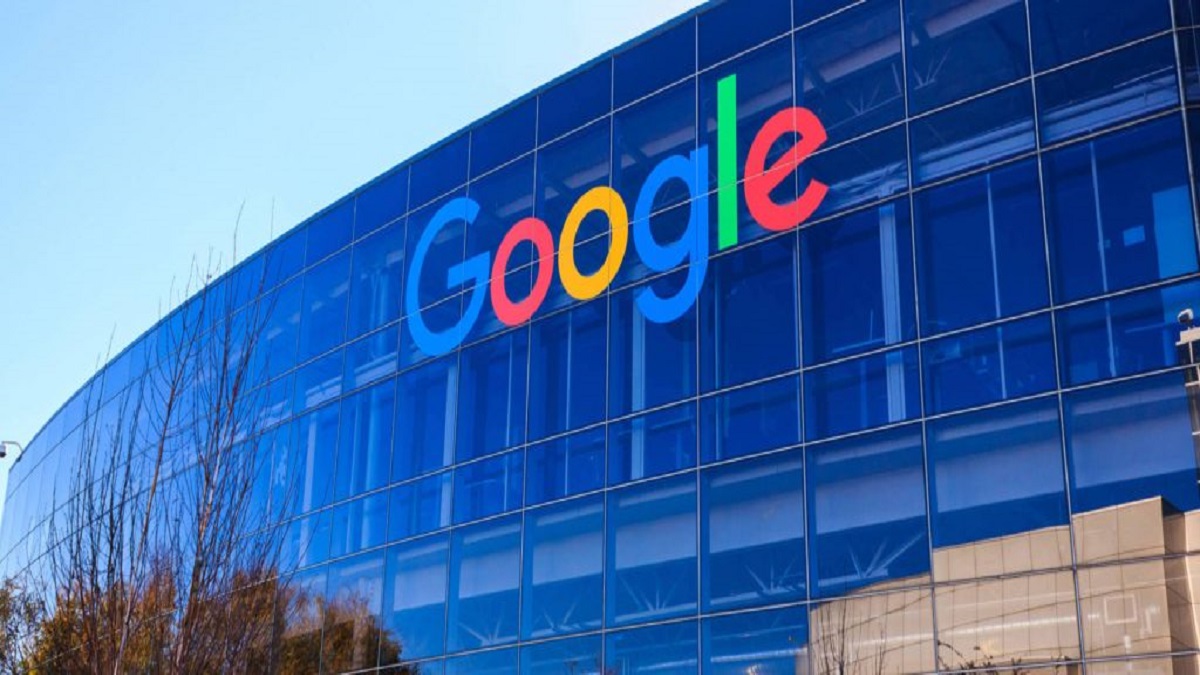 Google is going to shut down its mobile shopping app for both iOS and Android, however the application will continue till June.

According to the recently revealed news, Google is officially shutting down its mobile shopping app for both iOS and Android. The spokesperson said, “Within the next few weeks, we’ll no longer be supporting the Shopping app. All of the functionality the app offered users are available on the Shopping tab. We’ll continue building features within the Shopping tab and other Google surfaces, including the Google app.”

Moreover, the site shopping.google.com will continue and will remain active. It will also allow users to choose from several online stores and make purchases using their Google accounts.

Whereas, many users have been noticed that the company may seem to be looking to axe the site and has moved on to the next thing as they received a ‘something went wrong’ message. Although it is primarily due to some technical issues caused by the new version 59 of Google Shopping.

Some users posted as, “RIP Google Shopping’s mobile app. Google is preparing to sunset it. New fragment in v59 of the Android app”

However, it is important to mention here that the Android and web version of the site is essentially identical. The ‘Home’ feed delivers a list of recommended products that you might be interested in, while you can see a list of products that you ‘Saved’.

Besides, the ‘Notifications’ tab shows order updates and promotions, while ‘Cart’ allows you to start to move on to the purchasing process. Also, by simply tapping your profile avatar in the search bar you can see past ‘Orders’ and quickly reorder.

As Google Shopping is going to be axed soon, it is expected that new products will be upcoming soon which will focus on digital availability during this pandemic period.