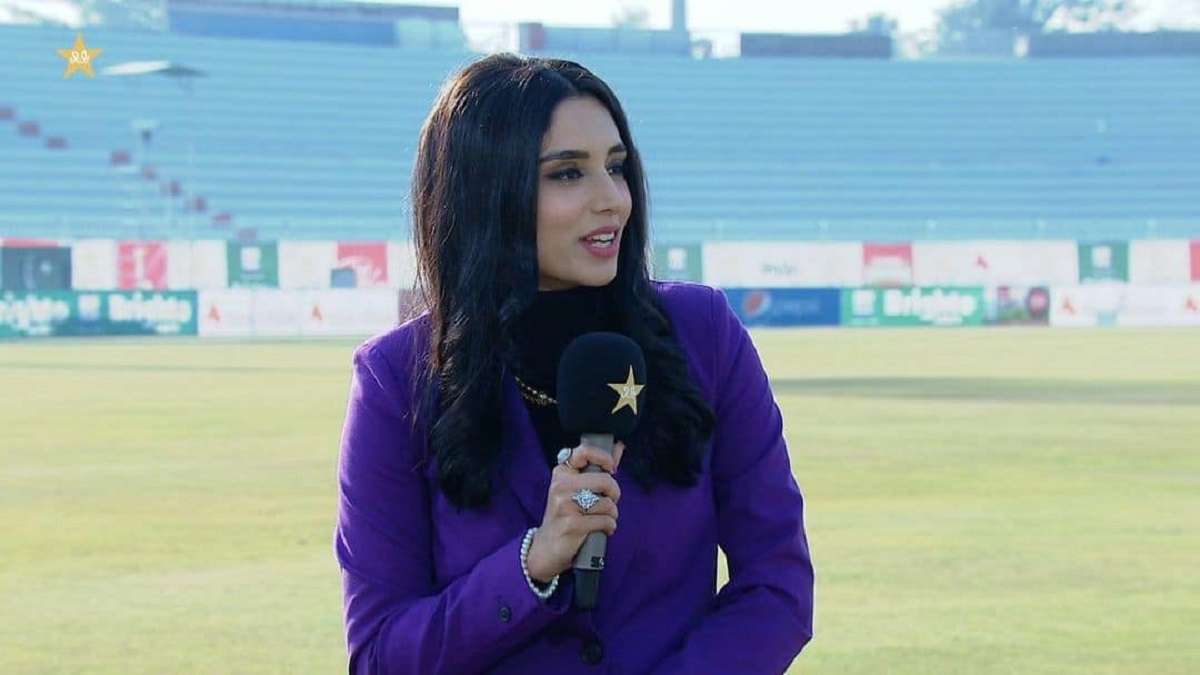 Pakistan’s acclaimed cricket presenter Zainab Abbas is going to make her debut with British sports channel Sky Sports this summer. She is the first Pakistani female presenter to achieve this honor.

She announced it via Twitter post, saying that she is thrilled to embark on a new journey of her life. ” Thrilled to share that I will be making my debut for @SkyCricket @SkySports this summer while working on the England vs Pakistan series followed by presenting at the all-new exciting tournament @thehundred – looking forward to working with a great team,” the sports celebrity shared on Twitter.

Zainab Abbas shared her experience that she was approached by Sky Sports for one of their league’s called ‘The hundred’, in which the British channel wanted to include some global faces. ”I was honoured to receive this opportunity. Apart from achieving a personal milestone, I see this as a chance to make my country proud on international grounds,” Abbas remarked.

Zainab Abbas further shared that it was never easy to make the place for herself as this field was mainly dominated by men, but passion and interest was what kept her motivated and made things easy. “When I entered this field there were not many females around because no one really took it seriously. People judge women who are on TV and think they are in that position just because of their looks and not their talent,”

Zainab Abbas then advised ambitious women who want to make a mark in this field. She said to come prepared with strong research work rather than relying on looks only.

“There’s a misperception that I see among people that it is easier to clinch on opportunities if you look a certain way. However, I believe that it doesn’t sustain for a longer period of time if technical knowledge is not good enough,” the sports anchor opined.