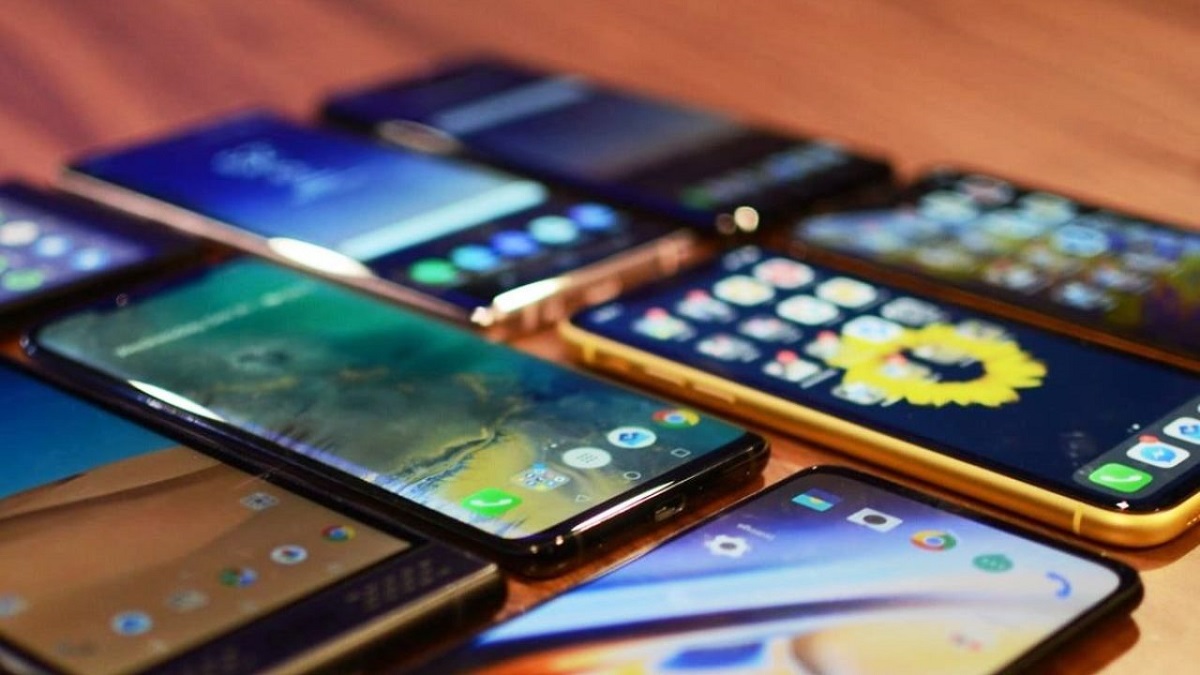 A new automated system for the blocking of lost, stolen and snatched mobile phones has been launched in Pakistan, system is named as, ‘Lost & Stolen Device System (LSDS)’.

The Pakistan Telecommunication Authority (PTA) launched a new automated system with the titled ‘Lost & Stolen Device System (LSDS)’. This newly introduced system will provide ease and facilitation to the all users who want to block the mobile phone if it has been stolen, snatched or lost.

PTA announced it on Twitter, “Press Release: PTA has launched a new automated Lost & Stolen Device System (LSDS) for blocking of lost, stolen & snatched mobile phones. The new System will provide ease & facilitation to the users who want to get mobile phone blocked incase it has been stolen, snatched or lost.”

“Complainants can easily file a request with PTA for blocking the IMEI of such handset to prevent it from potential misuse,” the PTA spokesperson said in a statement.

According to the new system, the stolen mobile phone will get blocked within 24 hours of reporting after necessary verification.

PTA further explained via the series of Tweets, “LSDS is an automated system and integrated with PTA’s Device Identification, Registration and Blocking System (#DIRBS). The stolen mobile phone will be blocked within 24 hours of reporting after necessary verification.”

It added, “Users will have to lodge a blocking request with PTA through PTA’s online Complaint Management System (CMS) available at http://pta.gov.pk For more information/query, users may contact PTA Consumer Support Center toll free num: 0800-55055 (9:00 AM to 9:00 PM 7 days a week).”

“If the phone has been recovered, the complainant will have to follow the same procedure for unblocking through CMS and mention their complaint reference number along with other mandatory detail that was given to them earlier for blocking of mobile phone.”

“User will receive an SMS on the registered number once the mobile phone is unblocked.”

It concluded, “Currently stolen, snatched and lost mobile phones can be blocked or unblocked by calling PTA’s toll free no 0800-25625, email to imei@pta.gov.pk or through CPLC, Karachi. After launch of the new system, these mediums will not be available for blocking or unblocking of phones.”