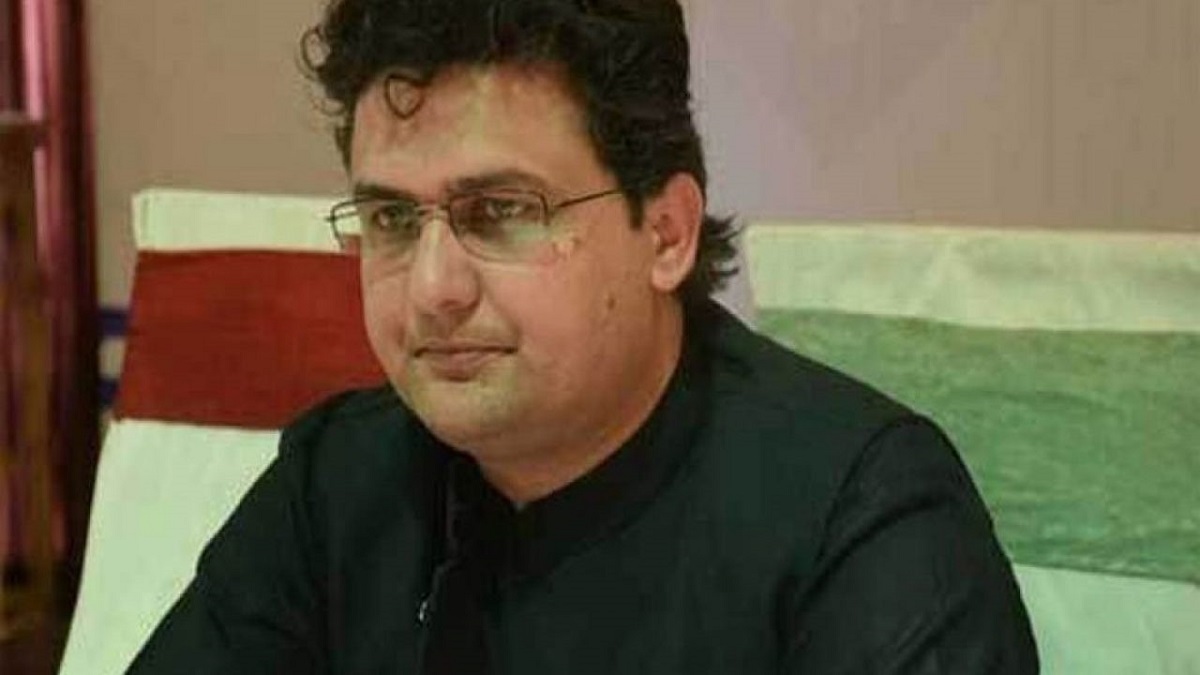 Senator Faisal Javed Khan has revealed that undisclosed Pakistani show will be broadcasted in Turkey after its dubbing in Turkish, Pakistanis are overwhelmed by this news.

Earlier, Senator Faisal Javed Khan announced the news on Twitter and said it was part of “bilateral exchange of knowledge, ideas, talent and content between the Pakistani and Turkish entertainment industries”.

He gave this overwhelming news to Pakistanis by tweeting, “Another great news coming soon as a Pakistani show will be dubbed in Turkish and aired in Turkey as part of bilateral exchange of knowledge, ideas, talent & content between Pakistani & Turkish entertainment industries.”

So, he hasn’t revealed the name of drama, going to aired in Turkey yet he has left everyone guessing.

Most of the netizens are guessing “MERE PAS TUM HO” but some have different suggestions. “I recommend old serials of PTV, especially Quetta center Drama “ارتقاء”  Alpha Bravo Charlie and Khuda or Mohabbat season 1”

Some suggested to dub “EHD E WAFA” whereas some said, “So what will we share with Turkey? Will it be Humsafar , Zindagi Gulzar Hai or Ehdewafa? Why not Aunzara ? Will it be Alif ? How about Dastan”

Senator also announced the new timings of Dirilis Ertugrul series. He took on Twitter and posted, “Pakistan Television @PTVHomeOfficial to telecast new episodes of Ertugral @DirilisDizisi daily at 7:45 PM throughout Ramazan. Ertugral series is a great exhibition of culture & Islamic faith – an amazing journey through the phenomenal Turkish history”

However, the Ertugrul series is a great exhibition of culture and Islamic faith with an amazing journey through the remarkable Turkish history, he wrote. The drama has gained a great success all over the world. The series has 179 episodes and so far, the TRT Ertugrul series by PTV YouTube channel has 70 episodes up.