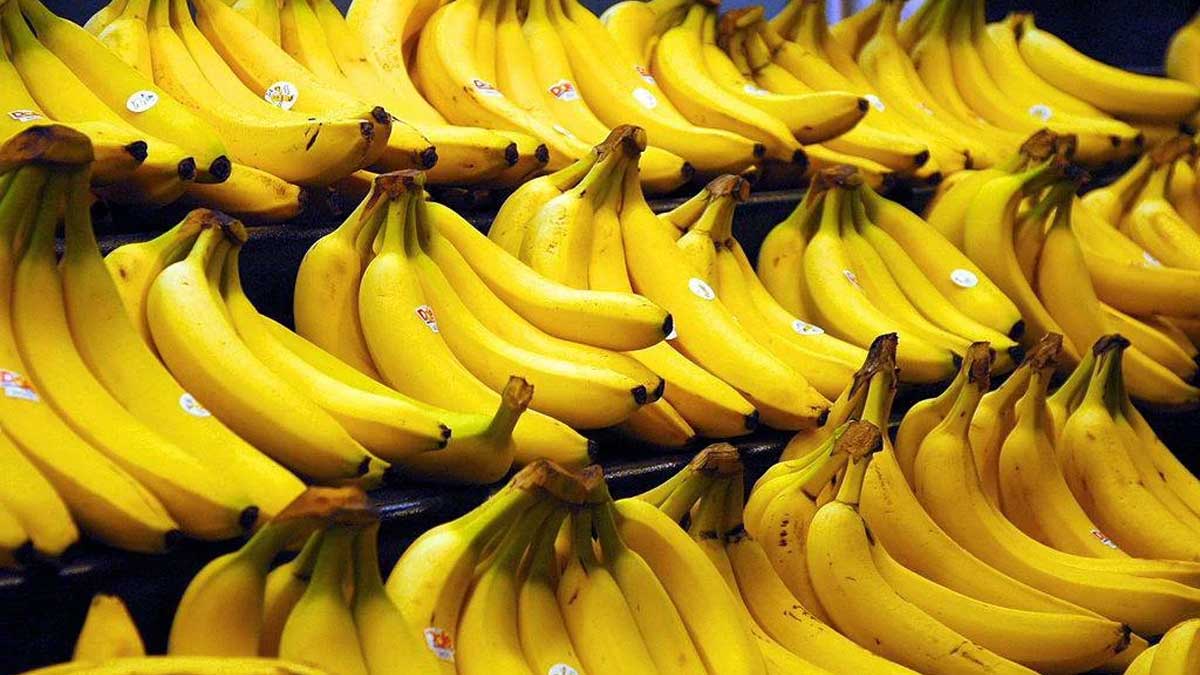 An increase in banana production has been observed in Pakistan in the past few years after the fruitful trials of tissue culture of Chinese introduced plants.

In this regard, Fruit Leader of Pakistan Agriculture Research Council (PARC) Dr. Alam Riaz told the media that Pakistan produced 12 different diversities of bananas from Chinese plants that were imported in 2009.

He informed that one million plants of these diversities were cultivated on the left bank of Sindh province in 2012 and from these two types gave extraordinary result which were approved by Sindh Seed Council for commercial growth.

Meanwhile, PARC called NIGAB 1 and NIGAB 2 of new varieties of bananas after the name of their research institute called National Institute of Genomics and Advanced Biotechnology (NIGAB).  This type provided fruits in just 9 months that could be kept unspoiled for up to 4 weeks in a container.

“Pakistan is producing 150,000 tons banana per year. Banana production will be increased to 700,000 tons in coming years as the PARC is producing 50,000 and private sector is growing 500,000 to 600,000 tissue cultured plants every year for commercial yield” he added.

“Conventional crop of banana in Pakistan produce 5 to 6-ton fruit per acre, whereas, the newly produced tissue-cultured banana crop will produce 30,000 to 40,000 ton banana per acre that has a great potential of export,” he said.

Moreover, speaking about the export potential of fruit he remarked the taste of new banana was slightly different. It contained little sugar as the international purchaser of bananas did not want too much sugar in fruit and had an extensive shelf life.

Dr. Alam Riaz expressed that these new varieties of bananas were produced with an intention to target the international market for export and now it is the responsibility of the private sector to grow fruit at a large scale and contribute to the country’s economy.