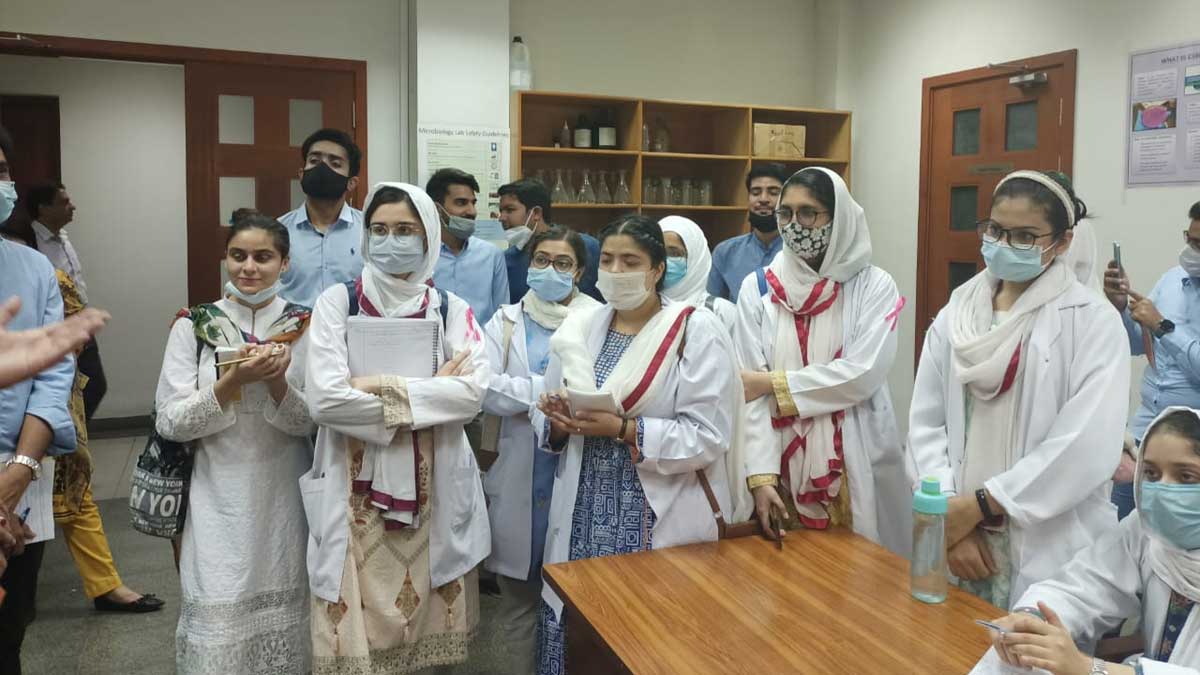 Almost 28 percent or 5,873 seats in the public sector and private medical and dental colleges remained vacant this year, for the first time in the country’s history. In this regard, a special policy has been approved by the Pakistan Medical Commission (PMC) to fill the vacant seats for the 2021-22 session.

According to the policy, the colleges, which did not upload the admitted students’ lists, have been permitted to upload them by February 18. Afterward, the PMC will offer vacant seats to qualified students who have not been admitted. One-time placements will be offered strictly on merit to confirm all admissions are complete by February 28.

Last year, the PMC through its Medical and Dental Undergraduate Education (Admission, Curriculum, and Conduct) Regulations 2021, had informed the public and private medical and dental colleges regarding the admission procedure, timelines, and process for the conduct of admissions for the session 2021-22.

Under the regulations, private and public sector colleges had to strictly obey the legal timelines for admissions and upload the list of admitted students on the PMC portal, consistent with the published and announced schedule.

The colleges were constantly informed, prompted and updated about the impending timelines which were directly reported and publicly announced to guarantee that compliance could be ensured by the end of the admission process.

After seeing the situation, the Medical and Dental Council held a meeting on February 15 in which the status of vacant seats was reviewed and the views of the colleges were considered. It consistently accepted that subsequent to the assessment of admitted student lists uploaded by every private and public medical and dental college and conforming to any objections by students, admissions on unoccupied seats will be carried out under the Vacant Seat Policy.