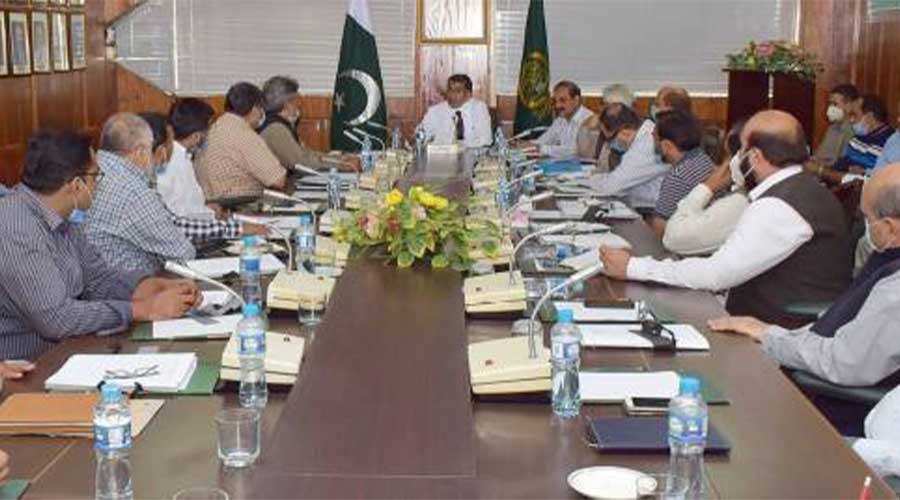 On Wednesday, the Variety Evaluation Committee (VEC) meeting was held at the Pakistan Agriculture Research Council (PARC) to discuss recommendations on the newly developed potato and banana varieties.

The recommendations on the newly developed banana and potato varieties were given in the meeting, supervised over by PARC Chairman Dr. Muhammad Azeem Khan who approved the commercial cultivation of 6 potato and 2 banana varieties.

Moreover, PARC Chairman Dr. Muhammad Azeem Khan stressed that the private sector should share its wisdom with PARC scientists for the uplifting of the agriculture sector of the country. He further said that such commodities like agriculture should be introduced in line with the regional and agricultural environment of Pakistan so that an ordinary farmer could be facilitated by increasing his sources of income.

PARC Horticulture Coordinator Muhammad Farooq Chaudhry briefed the participants about the new potato and banana varieties being put before them for approval. “New Banana varieties, NIGAB-1 and NIGAB-2, are high yielding as compared to Basrai variety for nutrition and consumer acceptability, while new varieties of potato crops have been prepared that can withstand severe weather conditions and have strong immunity against diseases.”

In the end, VEC Chairman Dr. Ghulam Muhammad Ali concluded the meeting with a vote of thanks and the role of PARC coordination and scientists was appreciated by him for convening the meeting.