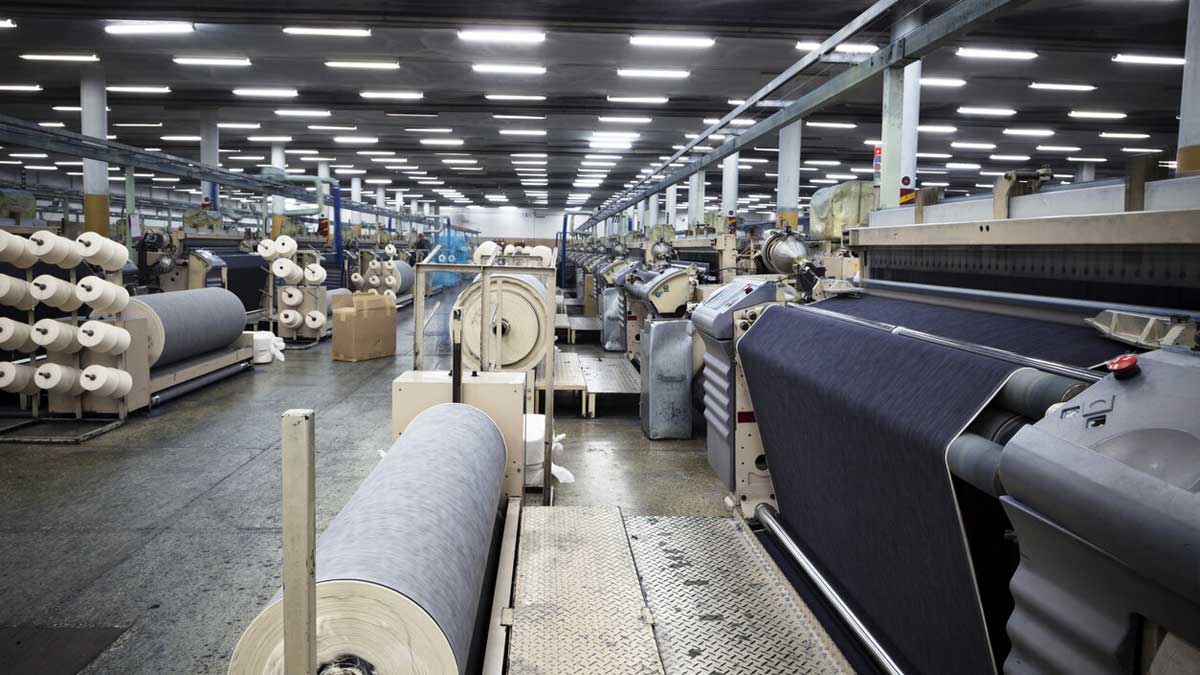 The large-scale manufacturing (LSM) of the country, for instance, the production of textiles, automobiles, and medicines have been increased by 16.7 percent month-on-month in December having the base year 2005-06, the Pakistan Bureau of Statistics stated on Thursday.

According to the statistics issued by the Pakistan Bureau of Statistics, the indices of the provisional quantum of large-scale manufacturing industries have been prepared on the basis of the latest data delivered by source agencies i.e. Ministry of Industries and Production, the Oil Companies Advisory Committee (OCAC), and provincial boards of statistics.

Moreover, the indexes monitored by the ministry of industries depicted the largest increase of 4.7 percent in Large-scale manufacturing in the half-yearly period, followed by a 1.3 percent increase in indexes which were observed by the provincial boards of statistics. On the other hand, the OCAC-monitored indexes saw a decrease of 0.5 percent.