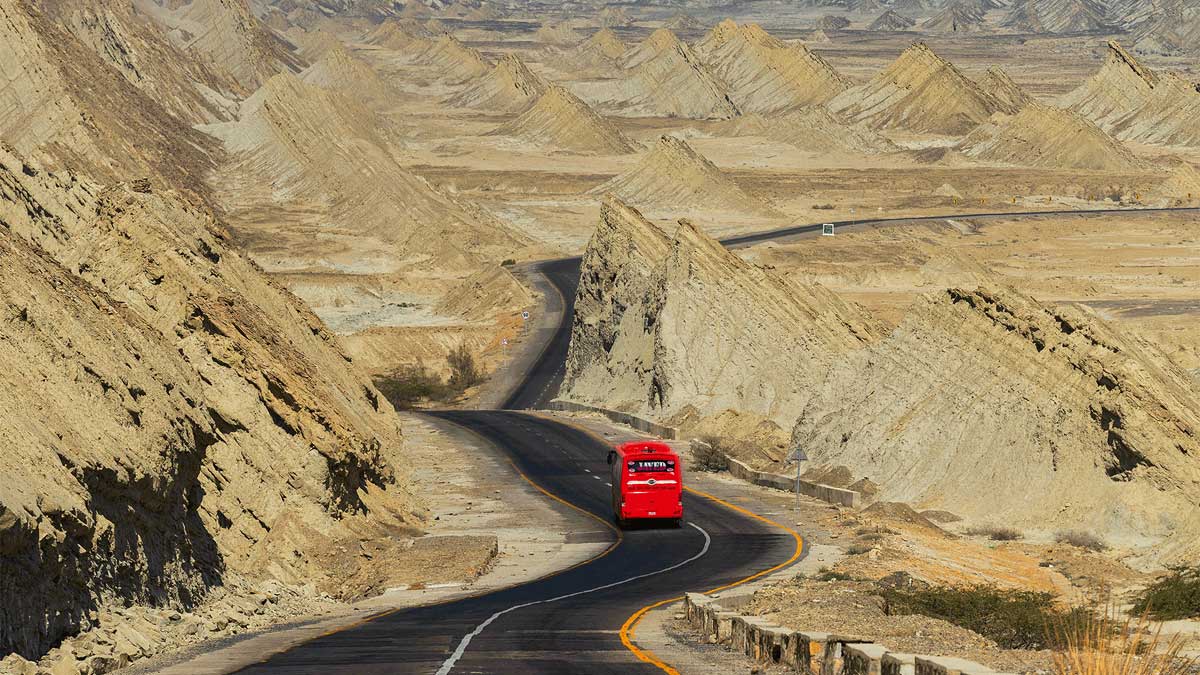 The Balochistan cabinet has discussed a 21-point agenda in a marathon session and took numerous decisions on essential matters, with the release of Rs 182 billion to the Frontier Works Organisation (FWO) for dam and road projects in addition to holding local government elections on a party basis devoid of the usage of electronic voting machines.

This cabinet meeting was the first one to be held since the assumption of office by Chief Minister Mir Abdul Qudus Bizenjo last month. The meeting approved the establishment of new tehsils and subdivisions in various parts of the province.

While updating the media regarding cabinet verdicts after the meeting, Minister for Commu­nications and Works Sardar Abdul Rehman Kheteran and Minister for Planning and Development Mir Zahoor Ahmed Buledi said the cabinet talked over the local bodies election in detail.

Parliamentary Secretary for Information and Social Welfare Bushra Rind was present at the presser.

Moreover, Mr. Buledi informed that the cabinet has taken the decision to hold local government elections in the province in near future. Though, it elicited that since 70 percent of Balochistan was deprived of power supply, it would not be fruitful to use electronic voting machines for the election.

After debating the application of the development package, the Balochistan cabinet took the decision to release Rs 182 billion to the FWO for the implementation of different projects, which involved building different roads and dams in the Awaran and Panjgur districts.

He communicated five leading roads would be constructed by the FWO in the province.

Additionally, the cabinet also approved an amendment to the Balochistan Public Procurement Act 2009 under which an automatic system would be operated for the bidding process, he added.

The cabinet accepted Balochistan Letter of Administration and Succession Bill 2021, permitting Nadra to issue a succession certificate in case of death of any person, he said.