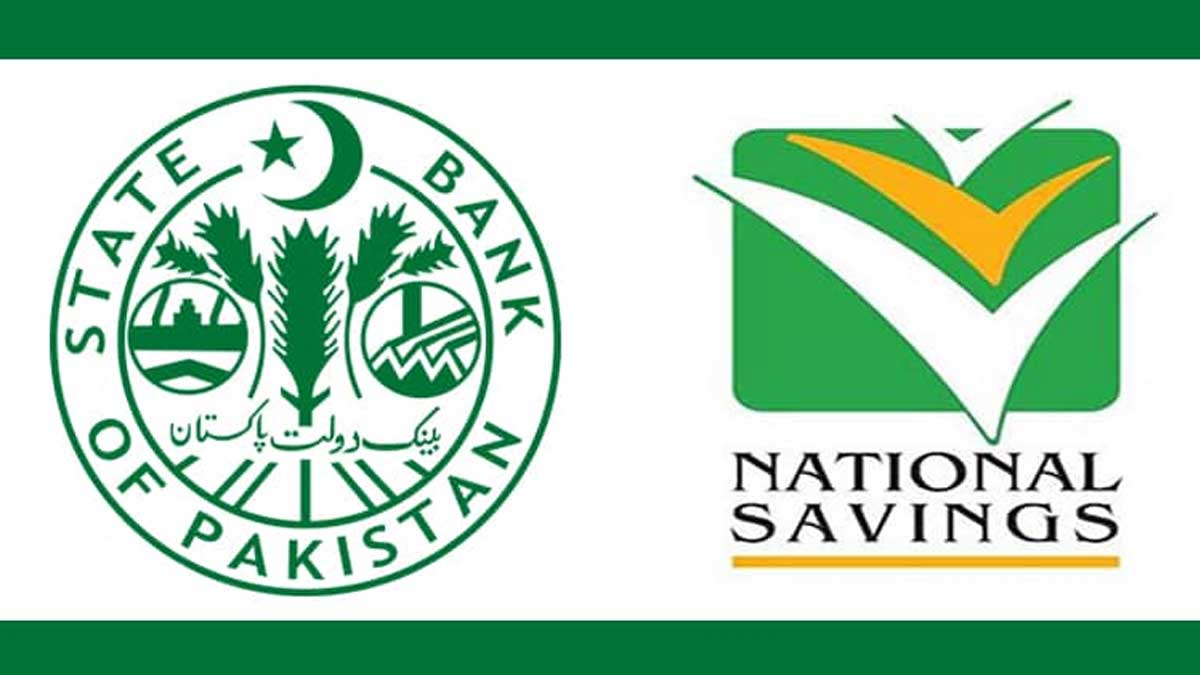 The outflows from the National Savings Schemes (NSS) continued during the first four months of 2021-22 when the government of Pakistan has been facing a liquidity problem since the time as the central bank was stopped from giving loans to the government under the IMF agreement.

According to the report, issued by the State Bank of Pakistan, on a net basis, the National Saving Schemes had an outflow of Rs 78.88 billion during the first four months of the current fiscal year as compared to Rs 24.84 billion during this period, last year.

The National Saving Schemes had an outflow of Rs 317.3 billion in the fiscal year 2020-21 against a net investment of Rs 370.9 billion the previous year. Rs 26 billion were taken back from the NSS during the month of July, Rs 24.8 billion in August, Rs 21 billion in September, and Rs 6.8 billion were pulled out during October, this year.

The NSS had attracted huge investments before the ban on institutional investment. According to a report of the central bank of the country, increased rates of a return caused many problems like a sharp growth in government cost of financing its deficit, the flows were not predictable and made the government funding cost volatile.

The volatility in these flows and uncertainty over the government funding requirement from banks added difficulty in formulating stable monetary policies. The administered type of National Saving Sachems was one of the important reasons for distortion in terms of the structure of interest rates due to the reasons: these instruments were not traded, these did not make benchmarks for corporate debt, the implicit put option meant the corporate issues would have to be priced at higher yields to compete with NSS instrument.

This thing took place in the decade of 90s and then government-initiated National Saving Schemes reforms and stopped the institutional investments in NSS in March 2000.

The report of the State Bank of Pakistan says, “Indeed even the limited reforms of the late 1990s and early 2000 have not been sustained. Instead, the government chose to increase the non-bank borrowing by removing the restriction on institutional investment in NSS.”