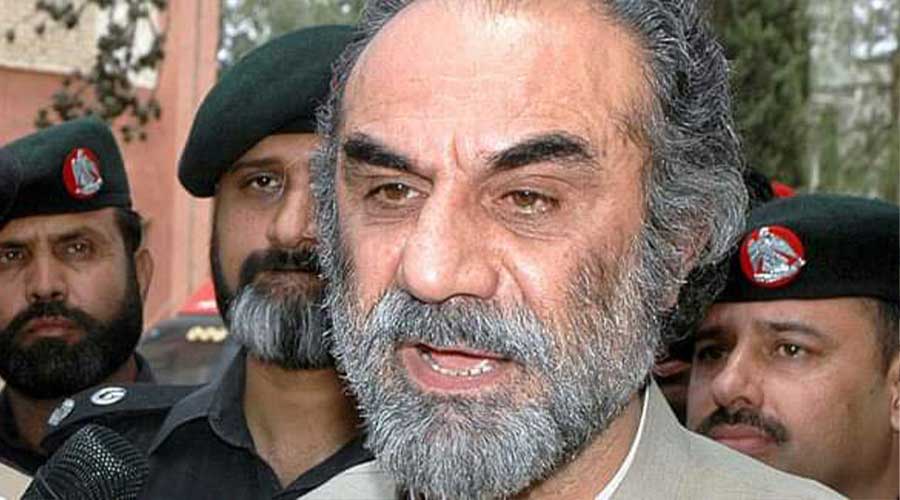 The Election Commission of Pakistan disclosed the details of assets and liabilities of the members of the Balochistan Assembly. As per the released data by the Election Commission, former Balochistan chief minister Nawab Muhammad Aslam Khan Raisani is the richest lawmaker who owns assets worth Rs 21 billion. Former CM Balochistan Aslam Raisani possesses vehicles worth Rs 3.750 billion, agricultural land valued at Rs 19 million and a residential plot of Rs 1.796 billion.

Not only this, but Aslam Raisani also enjoys capital of Rs 513.8 million in his bank accounts and cattle farms worth Rs 230 million. Apart from that, the richest politician also acquired properties in a foreign country and according to authority released data, Nawab Aslam Raisani owns Rs 1.735 billion worth of properties in Malta.

The Pakistan Tehreek-e-Insaf’s (PTI) parliamentary leader in the provincial legislature, Sardar Yar Muhammad Rind owns 14,011 acres of agriculture land, two houses in Quetta which are worth Rs 20 million, a residential plot in Dera Murad Jamali which is worth Rs 3.0 million and Rs 36 million worth of houses in Islamabad.

Not only he has assets in Pakistan, but also possesses properties worth Rs 42 million in Dubai and has 6.3 million Dirham and Rs 1.2 million in cash.