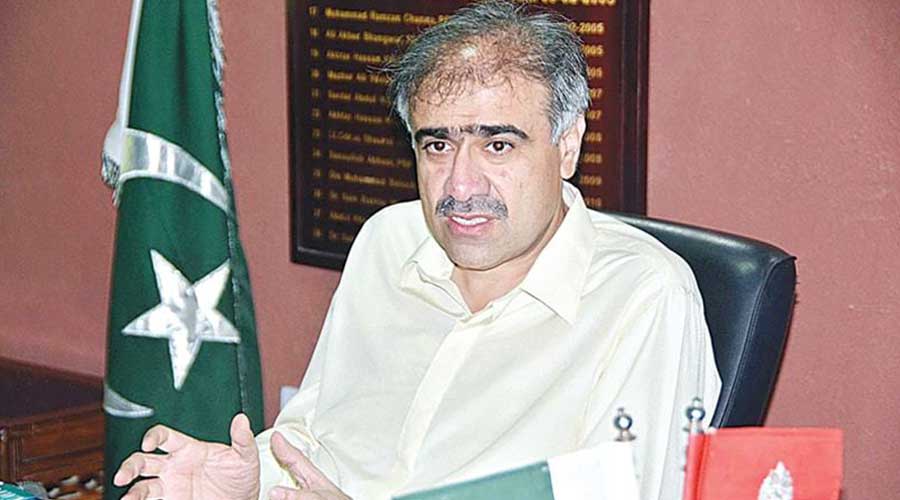 According to the report, Siyal’s bungalow in Larkana’s Faridabad area had been raided by the NAB officials, NAB officials had lady police personnel along with them during the raid. NAB officials confirmed the raid operation on Siyal’s residence, they said that the whole house was thoroughly searched and raids were carried out on three different residences of the minister.

Their important documents were taken during the raids. Officials further said that residences were measured during the raids where the officials found that Siyal’s Faridabad house covers an area of four acres, this part of it was built on the government land.

Moreover, according to the Sindh provincial minister Siyal, the team of NAB did not issue any notice before conducting the raids. “I am currently on bail. NAB had conducted a probe in April 2019. I have always appeared for questioning whenever the bureau called. [These days,] I was in Mirpurkhas due to floods.”

The provincial minister further said that his father passed away six months ago and so his property was being imposed on him while declaring it benami. “The news of NAB seizing documents from the residences has no degree of truth to it,” he added.

Sindh government spokesperson Murtaza Wahab took on twitter and posted, “NAB’s raid at the residence of Irrigation Minister Sohail Siyal at a time when he is looking after relief work in Districts Mirpurkhas, Umerkot & Badin is unfortunate & condemnable. This is a disaster situation & NAB could have sought information from the public representative.”