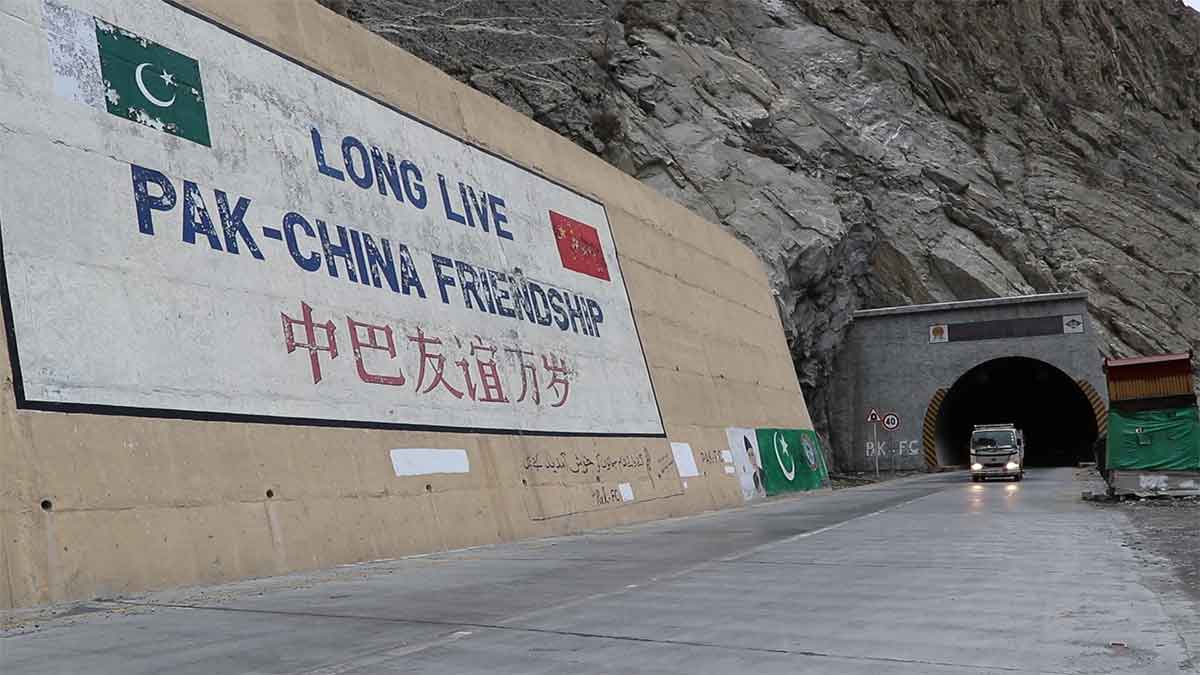 The underdeveloped areas have also got benefits through the China-Pakistan Economic Corridor (CPEC), which runs from Khunjerab to Gwadar.

Pak-China cooperation would be beneficial in accelerating the digital economy development of Pakistan, CEO of Security Experts and former director general of Center of Information Technology (CIT) of Pakistan, Ammar Jaffri said.

“The digital economy of Pakistan is going forward at a very good pace,” Mr. Ammar remarked.

“There are two really important things for its development. First, the economy of Pakistan is documented now. NADRA (National Database and Registration Authority), our national database institution, has assigned a specific ID number to each citizen, according to which their economic behaviors can be checked. Other institutions, like the banking system, are also documented. Secondly, the youth in Pakistan is very dynamic. Their earnings through Amazon ranked 5th or 6th place in the world. Also, people learned to work from home during the COVID-19, and many are earning well.”

“These underdeveloped areas have also got benefits through the China Pakistan Economic Corridor (CPEC), which starts from Khunjrab to Gwadar. I have traveled to some places myself,” he added.

Talking to the media, Mr. Ammar said that the biggest challenge faced by some backward areas in Pakistan to develop the digital economy is the unavailability of internet facilities. “For that, my institute SDGs academy is trying the best to get these services available in those places.”

As per the data released at the Global Digital Economy Conference recently held in Beijing, China, the digital economy of China increased at an average of 15.9 percent from 2012 to 2022.

In this regard, Mr. Ammar believed that cooperation with China in this field can play a vital role in developing the digital economy in the whole country as the scale of China’s digital economy has been growing rapidly during the last few years.

“We Pakistanis all think that CPEC is introducing new technologies. Many of our students are also enrolled in Chinese universities. I think that when they come back and start their careers, many new opportunities will arise,” he maintained.