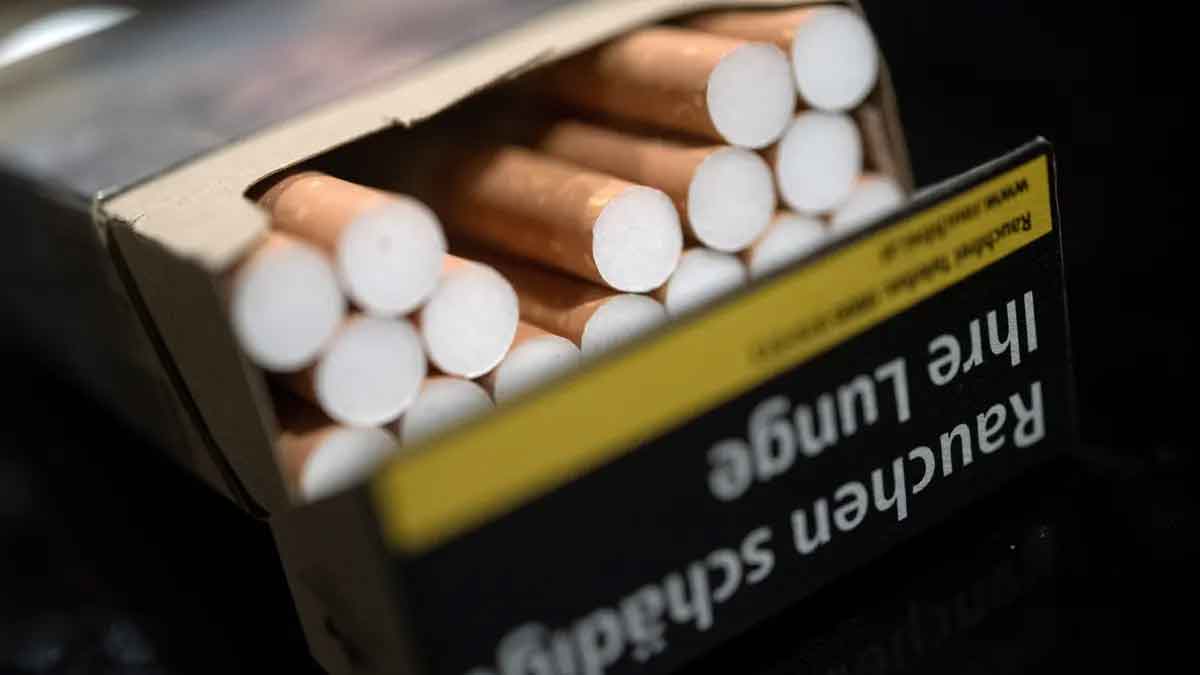 According to Minister of Finance and Revenue Miftah Ismail, during a news conference, the Federal Government has imposed a new tax on cigarettes and tobacco worth Rs 36 billion.

The levy, according to the Minister, is intended to fill the hole left by the drop in retail tax from 42 billion to 27 billion rupees. To fill the gap, the Ministry of Finance initially requested a tax on cigarettes of Rs. 18 billion. However, the Federal Government opted to double the taxes, making them worth Rs. 36 billion.

It is important to note that the PTI government raised the tobacco tax from Rs. 10 per kg to Rs. 300 per kg before having to reverse course in response to pressure from the tobacco sector.

The government has also decided to withdraw the ban on the import of non-essential commodities to comply with the directions of the IMF and under the agreement with World Trade Organization (WTO).

Miftah stated that the tobacco tax will aid in regulating the tobacco sector and halt the production of cigarettes that is done illegally. Additionally, it will force tobacco businesses to pay sales tax, which they had previously avoided, and become a part of the government’s track-and-trace system. He noted that four new companies have so far been registered in the system.