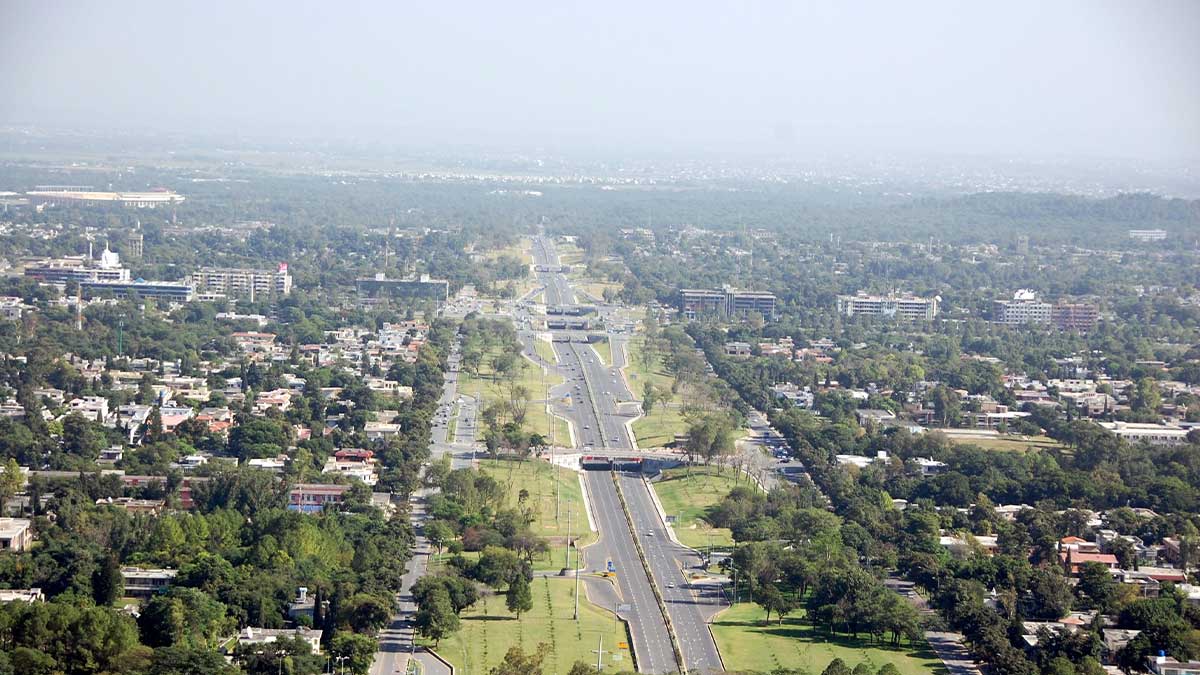 The Central Development Working Party (CDWP) cleared a total of six development projects worth Rs 61.24 billion including the construction of 10th Avenue in Islamabad.

The meeting was headed by Muhammad Jahanzeb Khan, the Deputy Chairman of Planning Commission held in Islamabad on Tuesday.

The first recommended project is about the construction of Rawalpindi Ring Road-R-3, costing Rs 23.606 billion. The federal government would provide Rs 15.165 billion and the government of Punjab will give Rs 8.441 billion for this mega project. The route of this road is from Baanth (N-5) to Thalian (M-2).

The sponsoring and executing agencies of this project are the government of Punjab and Rawalpindi Development Authority respectively.

The second project, costing Rs 12.08 billion is about the feasibility report and construction of 10th Avenue from IJP Road to Srinagar Highway, Islamabad.

This project is aimed at the provision of better traffic facilities, saving time, vehicle operating costs, avoiding inconvenience to the general public, avoiding security hazards, and reducing the risk of accidents.

The road would be a link to the railway dry port, the industrial area of Islamabad, and to Islamabad International Airport via Srinagar Highway.

The third project worth Rs 24.960 billion pertains to the land acquisition for Lai Expressway and flood channel in Rawalpindi.

The meeting also gave the approval of three projects, which pertain to the industries and commerce sector, located in Balochistan’s border areas.

The projects are based upon the MoU, signed between Pakistan and Iran to establish six markets which will be constructed in the first phase.