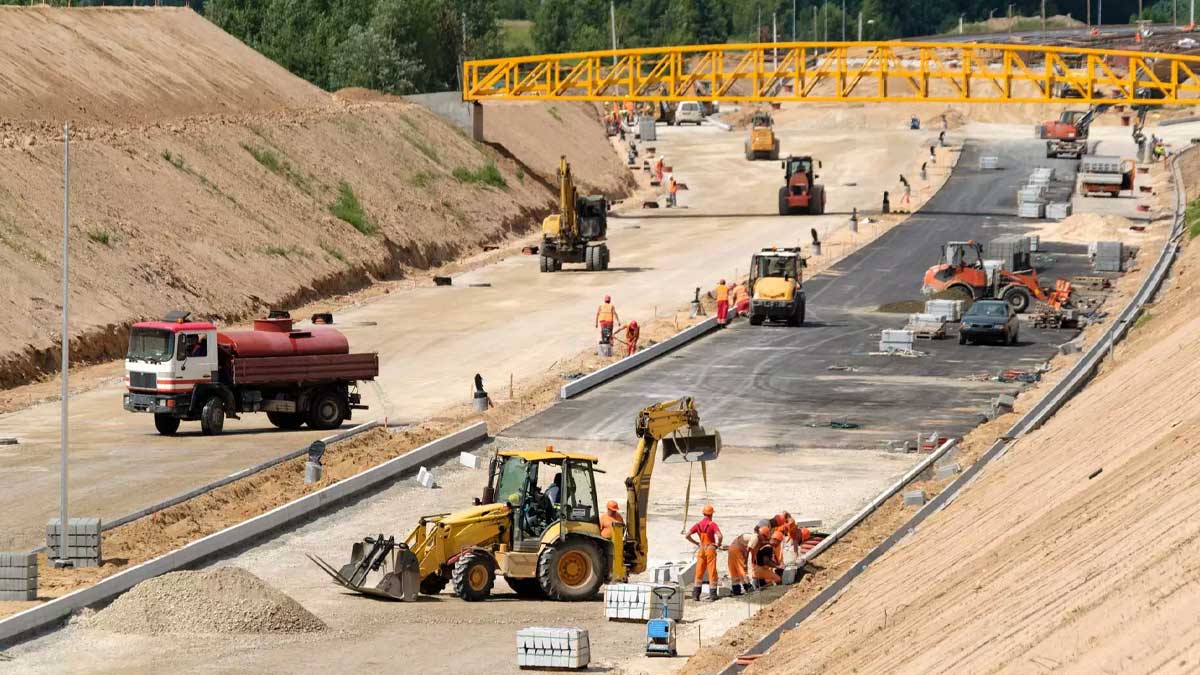 The Rawalpindi Ring Road project is all set to be included in the public sector development programme (PSDP) as the government fails to find an investor to construct the road under the public-private partnership model. Moreover, the district administration has started its land acquisition process from Banth to Thalian.

In line with the report, the project has been approved by the pre-Central Development Working Party (CDWP). The cost of the project is estimated as Rs 23 billion to the national exchequer. According to the report, the CDWP is also likely to offer final consent of the Leh Expressway in its meeting programmed for November 22. The acquisition of land for the expressway project has also been started. Prime Minister Imran Khan will lay the foundations of both projects on December 25.

Moreover, the Punjab government will issue Rs 6 billion for the land purchase for the Rawalpindi Ring Road project. The government will build the Leh Expressway, which had been facing delay for the last 17 years.

The consent concerning the land acquisition will be given at the forthcoming CDWP meeting.

Meanwhile, Rawalpindi Development Authority and the building department have begun marking the area for the Leh Expressway beside the IJP Road which may result in the destruction of 720 houses.

The Leh Expressway having a 16.5-kilometer length will consist of four interchanges as well as several flyovers.

Regarding this, Nullah Leh will be extended as per the new design which will decrease the land purchase cost.

Using big trenches, the sewerage water will be moved to the treatment plant which will help to alleviate environmental pollution.

Previously, residents had articulated severe reservations over the new alignment of the Ring Road project, intimidating to stage a considerable protest on the inauguration day if their apprehensions were not removed and solved fruitfully.

The inhabitants of four areas, including Dhaki Kalan, Mira Mohra, and adjoining areas, said that the new alliance of the road project will deprive them of commercial and agricultural lands.

They had necessitated that the track should be distracted and passed through the barren lands.