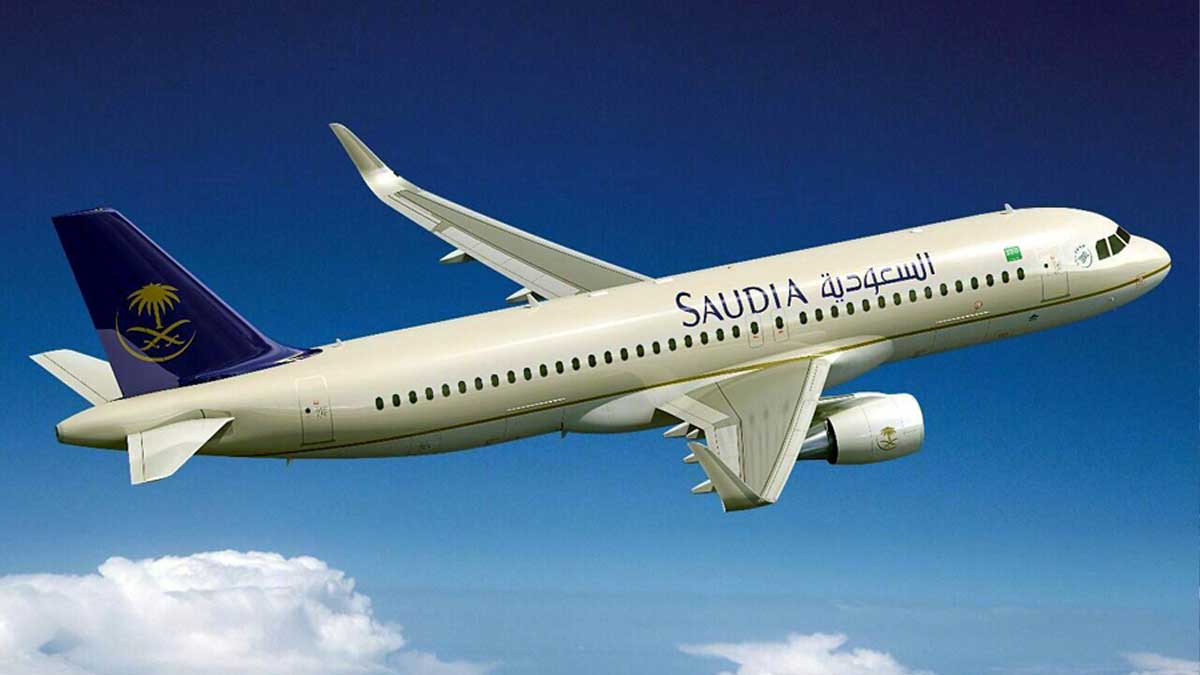 After the lifting of the travel ban on Pakistan, the first flight departed for Saudi Arabia carrying 231 passengers from the Islamabad International Airport on Wednesday.

On Wednesday, a Saudi Airlines flight, SV-727, became the first to depart from Islamabad to Jeddah, with Saudi Ambassador Nawaf bin Said Al-Malki calling it a “great development” that would benefit hundreds of thousands of people.

“We will increase the number of these flights since there are more than 300,000 Pakistanis waiting to return to Saudi Arabia,” said Ambassador Al-Malki. “This is a great development especially for Pakistani people who were waiting to go back to the kingdom.”

The ban was imposed on Indonesia, Pakistan, Brazil, Vietnam, Egypt and India in March 2020 to contain the spread of COVID-19.

From Wednesday, people from the above mentioned nations can travel directly to Saudi Arabia without having to spend 14 days outside these countries before entering the Kingdom, Saudi Arabian General Authority of Civil Aviation (GACA) said in a statement.

Saudi Arabia officials have agreed to lift a restriction on flight operations from six countries — Pakistan, India, Indonesia, Egypt, Brazil, and Vietnam — and travellers from these countries would no longer be needed to face a 14-day quarantine in a third country, according to media sources.

Travelers from the six nations who had not got two doses of Covid-19 vaccination in Saudi Arabia were subjected to temporary restrictions.

“Allowing direct entry to the kingdom from the Republic of Indonesia, Islamic Republic of Pakistan, Federal Republic of Brazil, Socialist Republic of Vietnam, Arab Republic of Egypt, (and) India, without the need to stay 14 days outside these countries before entering the kingdom,” according to a directive issued by the GACA to all airlines operating in the kingdom’s airports.

The Saudi authorities have already lifted the ban for the expatriates traveling in and out of the kingdom on the exit re-entry visa.

Regardless of travellers’ immunization status outside the kingdom, institutional quarantine measures must be followed for a period of 05 days, with exceptions issued in this regard for certain categories”.