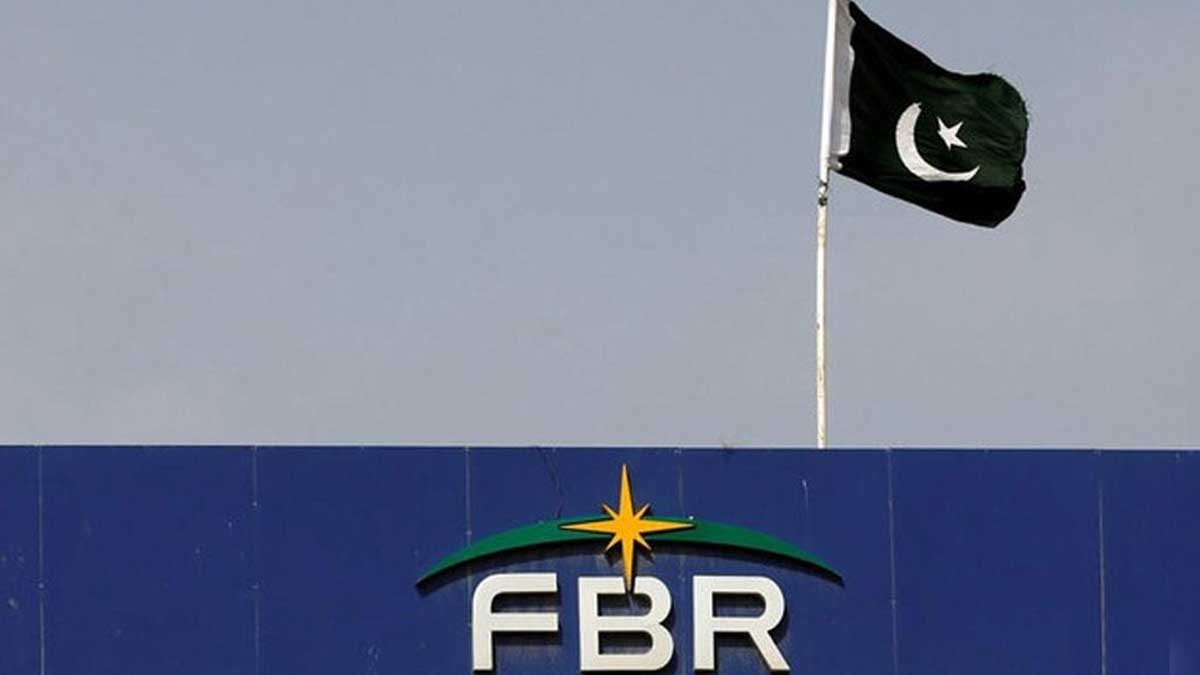 Prime Minister Imran Khan initiated a track and trace system (TTS) of the Federal Board of Revenue (FBR) which will be helpful for the government to supervise the movement of sugar from factories with the purpose to check tax evasion.

FBR has also advised all the Chambers of Commerce & Industries, all Trade Bodies and Trade Associations of the country to strictly comply with the legal requirements of Track & Trace System on Sugar Sector in order to avoid any legal repercussions.

This was informed to all the stakeholders vide a letter wherein it was notified that no sugar bags, for the current crushing season 2021-22, would be allowed to move out from a production site and the factory premises or warehouse without affixation of tax stamps and Unique Identification Marks (UIMs) with effect from 11th November, 2021.

As per the report release from the committee held under Imran Khan, after cigarettes, the sugar industry has appeared as the second sector to be brought under the electronic monitoring system. Besides these, the FBR is looking forward to bringing the cement, beverage, fertilizer, iron, and petroleum sectors under this computerized track and trace system.

While talking on the occasion, Imran Khan said that people do not trust in the tax system of the country, though he did not intricate on the actions his government had taken for the restoration of people’s confidence in the tax system over the past three years.

He told the meeting that Pakistan was the fifth biggest country in terms of giving charity. “I am the biggest beneficiary of this system,” he said, continuing that the people chose to give charity, but they were not willing to pay taxes.

“FBR will have to play a role in restoring the confidence of the people in the tax system,” he added.