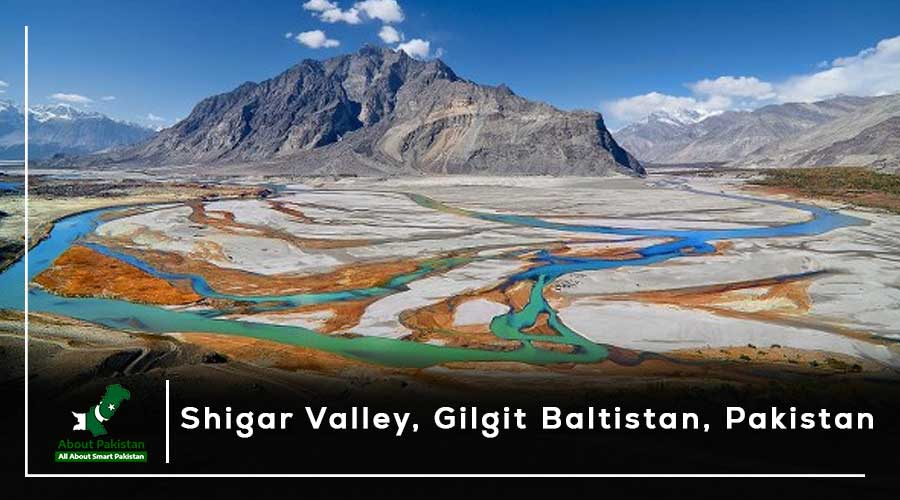 Shigar Valley is simply breathtaking which is surrounded by mountains and made for trekking and hiking. With its enchanting scenic beauty and the amazing horizons of the Katpana or Sarfranga cold deserts will entangle your heart.

Shigar is the most remote district among the ten districts of Gilgit-Baltistan. It is located at the bank of Shigar River. Shigar River is formed from the melted water of the Baltoro and Biafo Glaciers. Shigar Valley is on a 30 minutes drive from Skardu main city.

Askole is a small town in Shigar Valley and the final settlement before the wilderness of the Karakoram mountains. Expeditions to some of the highest peaks of the world are launched from Askole town.

The region is very well known for its tourist destinations and many historical buildings mainly influenced by Tibetan traditions. The natives of the regions are Balti people and predominantly Shia Muslims.

Shigar Fort or Fong Khar — Palace on the Rock was built in the 17th century. The fort has now been converted to a museum and luxury hotel managed by Serena Hotels.

Khilingrong Mosque is over 400 years old mosque and now restored, constructed with wood and intricately carved in a Tibetan and Xinjiang style of architecture.