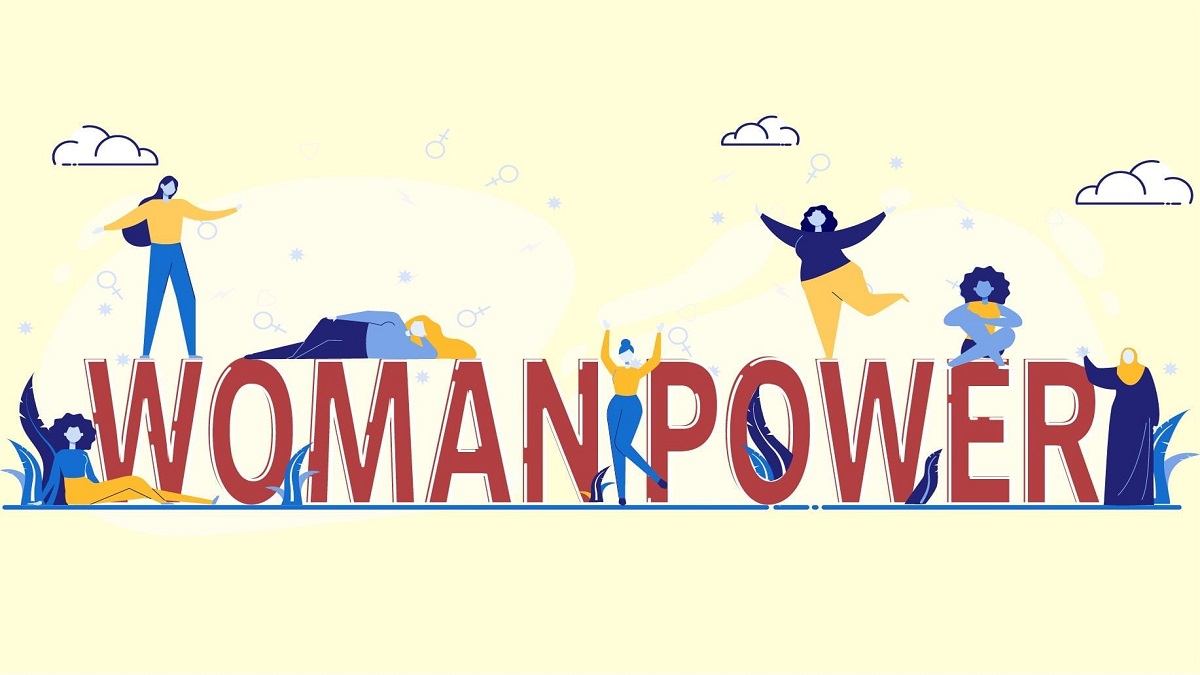 As human societies modernized and progressed technology has evolved and improved for mankind, but for women, it has got a questionable effect on almost every sphere of their lives. Be it property nights, the institution of marriage, evolution of political institutions, etc. Women are discriminated and have experienced newfound disparities along the way. Fashion as a result of modernization has led to objectification of women, property rights as a result of constant struggle have led to control of women marriage institution to protect the lineage has led to aggravated gender roles and capitalism has led to economic disparity.

The case of Pakistan is not, unique in this aspect, women have been oppressed owing to its strong patriarchal milieu. However, during recent times, this notion has changed to a large extent and women are seen to be in a respectable place in society. Therefore, Pakistan is on the road to gender equality as there are pro-women legislations, inclusivity of women, and creation of gender protection unit giving a glimmer of hope on the way to gender equality. Furthermore, Pakistani women are now getting aware of their rights through social media platforms and the subject of Gender Studies has also been made a part of curriculum in different institutions across Pakistan.

However, the sky would darken probably not fall and by taking certain measures at legal, political and social level, Pakistan can smoothly stride its way towards gender-equality and gender inclusive society. This would certainly make Pakistan prosperous as Mao Zedong said, “Women hold up half of sky. They do half of the world’s work”.

In order to comprehend the many ways in which Pakistani society faces challenges on the way to gender equality, it is first imperative to explicate how Pakistan is on the road to gender equality – Firstly, there is a growing number of pro-women legislations in Pakistan. These legislations have been a glimmer of hope that women will be equal to men in near future.

In Pakistan, women have been provided legal rights in form of different laws that are deliberated to protect their rights. For instance, in recent past, government has passed harassment of women in Workplace Act, 2022, this has closed doors for harassment at workplace for women in Pakistan. Along with this there are several other bills that are being passed to protect women, including Protection Bill in 2017 and Protection of women Act that allow rape to be persecuted under civil law. Therefore, all these pro-women legislations in Pakistan gives a day of hope that women will be equal to men in Pakistan in near future.

Inclusivity Of Women In Every Sphere Of Life

Furthermore, there is an evident inclusivity of women in different spheres of life in Pakistan. They are seen to be a part of bureaucracy, military politics as well as judiciary.

Changing Notion Of Gender As A Social Construct

Moreover, in recent times, the notion of gender as a social construct has changed a lot. People living in urban areas are now more accepting to gender roles which are not specified for them.

Read More: Recognition of identity of transgender person and LGBT issue in Pakistan – About Pakistan

Furthermore, Pakistan has launched its first Gender Protection Unit in its Capital city of Islamabad. This gender protection Unit is inaugurated to help women to report – Gender Based violence as they are largely under-reported due to social and cultural constraints.

Read More: Poor Mental Health of Women Due to Oppression – About Pakistan

To sum it all up from the above discussion, it is clear that Pakistan has been following the load to gender equality. However, owing to the patriarchal society of Pakistan, it is very difficult to attain gender equality in Pakistan. Nonetheless, there are always a silver lining and Pakistan can take certain steps in the right direction to overcome this social menace of gender inequality. These include bridging gap between laws and their implementation regarding women, eliminating retrogressive cultural norms and emancipating and empowering women. Furthermore, media’s sole is also very important in combating this challenge. Therefore, Pakistan must realize the importance of gender inclusivity and gender equality if it wants to progress by leaps and bounds because as Malala Yousafzai has said, “We cannot succeed when half of us (women) are held back”.