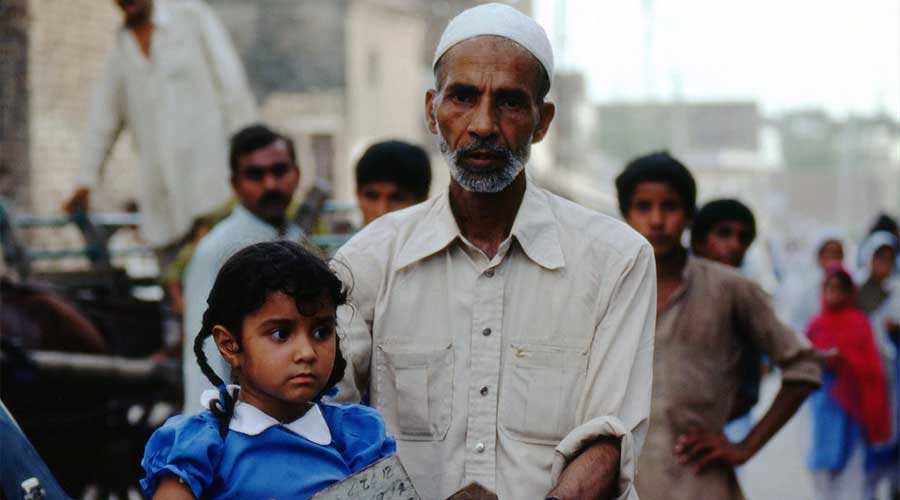 A quick assessment of the human rights in Pakistan in the light of The Constitution of Pakistan and UNO human rights declaration.

The Universal Declaration of Human Rights was passed by United Nations in 1948. Some clauses of the declaration are as under;

Pakistan was established in 1947, since then, all the governments for one reason or another stumbled upon some controversy and the socio-economic model always remained unstable. The economic disparity and societal conflicts and disastrous policies from the top led to gross human rights violations. Owing to the problems the country been through for the last 70 years a quick assessment of how the basic clauses of the Universal Declaration of Human Rights fared so far in Pakistan will clear upon us where the problem lies.

Take one unit policy for instance. Under the one unit scheme, the four provinces of West Pakistan were merged into one homogenous unit, as a counterbalance against the numerical superiority of the ethnic Bengalis of East Pakistan (now Bangladesh). That lead to fierce protests from the different ethnic provinces. State oftenly dealt with iron hands to squash the protests and they resulted in violations of human rights.

In Pakistan, it is one percent of the population, usually called elite class is supposed to enjoy all human rights and the vast remaining population lives hand to mouth.

Right to Education: As far as the second point of the human rights declaration as mentioned above is concerned, it also has a question mark in the country. There are three types of education in Pakistan which are the core reason behind the wider societal differences.

One, Madrassa that is connected to the mosques, in these madrassas the majority of the students come from the poorest families of the country who after their completion of six years education, do not have the right opportunity to get jobs in government or private sector organizations.

Second, Urdu medium schools, these schools are also not polishing the students to compete with the world in fact their acquired education will only give them low-income jobs in the public and private sector organizations.

Third, English medium schools and colleges the majority of which are known by the private sector. The qualified students of these educational institutions easily get settled for good jobs both locally and internationally. This discrimination in educational sectors is self-explanatory and a common sight.

Children’s rights. Child marriage is a major concern in Pakistan, with 21 percent of girls under the age of 18 already married. Along with child marriages, lack of education also heavily impacts children in Pakistan. Unfortunately, roughly five million children are not able to attend school in Pakistan.

Women’s rights: Women’s status in the country has been the systemic gender subordination. Although the women’s status has relied on classes or regions and it divides them accordingly. This is so because of the uneven and unleveled socioeconomic development or the influence of feudal, tribal, and capitalist social formation on women’s lives. However, with time the nation is increasingly giving the women their due share in the nation-building and they enjoy improved and healthier status than the past.