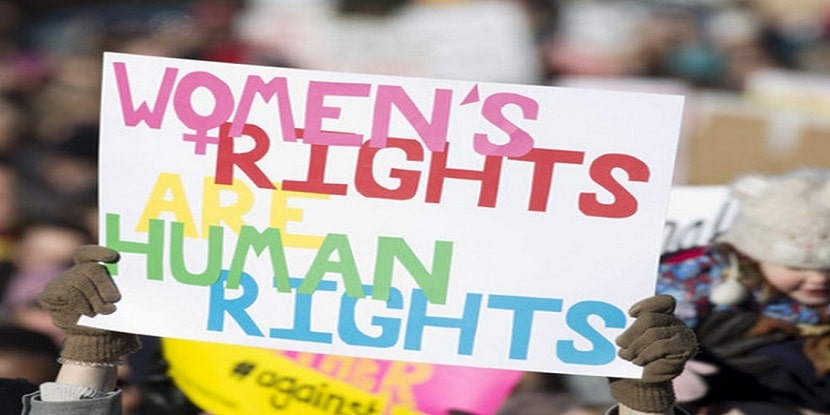 Since the inception of Pakistan, women have been given their rights, but due to illiteracy in-country, women rights are not implemented and dealt as a slave. Now, circumstances have changed, the women rights are known by every female and NGOs are working hard on it. Unfortunately, some of the women are misusing them.

Pakistan is based on Islamic ideology which gives women all the rights that are needed for women. That is why laws in the country are also based on these ideologies. Gender-based subordination has always been present in the country that varies across the classes, or regions, etc. classes and regions are divided due to the impact of tribal, feudal and capitalist social formation and uneven socioeconomic development on women’s lives.

The subordination was to the extent that even rape cases were not allowed to be tested to check DNA evidence to prove the case (1980 in the Zia-ul-Haq regime).

But now in the 21st century, the ulema council denounced the honor killing. Then, women, as lady traffic warden were permitted to manage traffic and also KPK, has planned to increase the number of women in the police force. Many other improvements were also made, but still, domestic violence, domestic abuse, forced marriages and child marriages are still constant.

According to Islam; male and female cannot be equal but the male is superior to female because man has sent for the protection of woman.

In Pakistan, the above mentioned statement is understood by very few people and those who do not understand are two classed. 1st, one of the women NGOs that demand equal but superior rights than males and 2nd, illiterate or extremist males that do not let women have their rights but there are suppressed and repressed by them. More than half of the issues in sex discrimination and understanding the real need for rights are occurred by these two classes.

The system of Pakistan has already disturbed due to poor socio-economic system and feudal lords or capitalists that are destroying Pakistan. These people do not let the whole population get educated and understand the ways to have their rights due to which, either some of the women remain suppressed and keep on becoming the victim of domestic violence or some of the shameless women keep on demanding the rights that are mere exploitation.

“There shall be no discrimination on the basis of sex” according to the law of Pakistan, which shows that women have been given their rights in law of the country but the only difference is the implementation that is very less in practice. Now is the need to let every woman of the country seek an education because it is the only way that can lead to the real rights of women. All suppression and repression can be diminished by this only step.