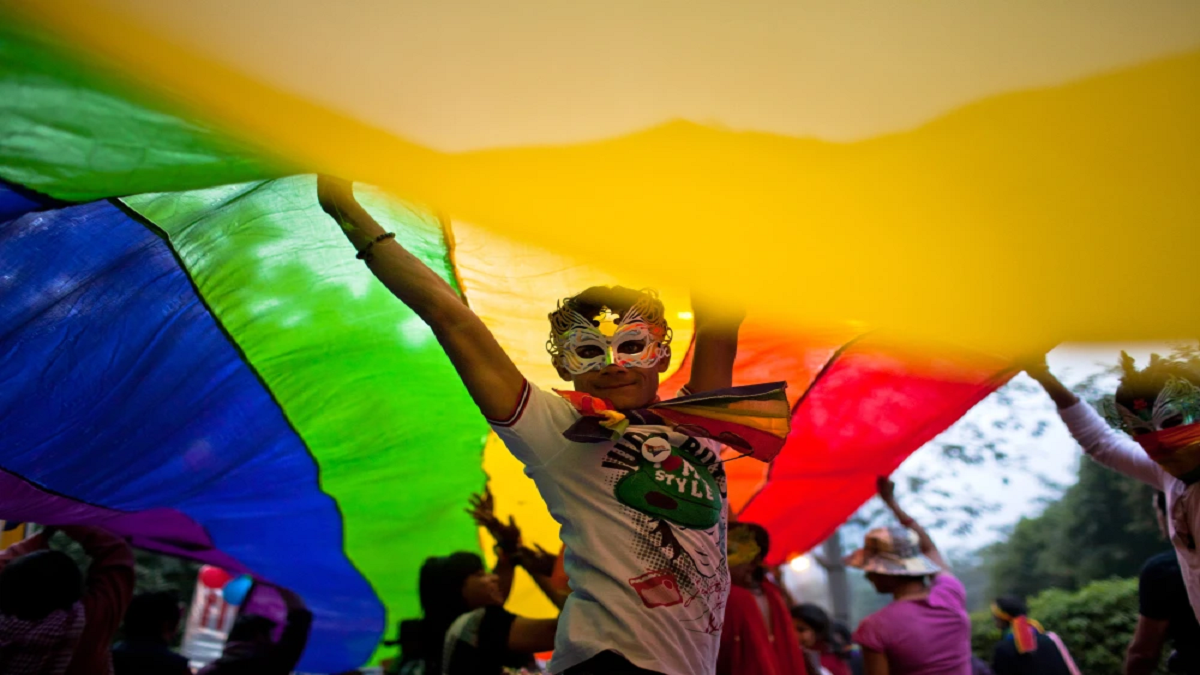 The term “LGBT” stands for lesbian, gay, bisexual, and transgender. It includes both sexual orientation (LGB) and gender identity (T). LGBT basically allows same sex marriage and same sex sexual relationship to be normal and legitimate in the form of a marriage. LGBT around the world face extreme controversies, exclusion and discrimination in education, employment and healthcare, extreme violence—they are beaten, sexually assaulted, tortured and killed. In most countries, Trans people have no access to legal recognition of their gender identity, or face abusive requirements to obtain such recognition. Intersex children and adults may be forced or coerced to undergo medically unnecessary interventions, in violation of their human rights.

What is the current LGBT issue in Pakistan?

Recognition Of Identity Of Transgender Person As Per The Bill

(1) A transgender person shall have a right to be recognized as per his or her self-perceived gender identity, as such, in accordance with the provisions of this Act.

A person recognized as transgender under sub-section (1) shall have a right to get himself or herself registered as per self-perceived gender identity with all government departments including, but not limited to NADRA.

Every Transgender Person, being the citizen of Pakistan, who has attained the age of eighteen years shall have the right to get himself or herself registered according to self-perceived gender identity with NADRA on the CNIC, CRC, Driving License and Passport in accordance with the provisions of the NADRA Ordinance, 2000 or any other relevant laws.

A Transgender Person already issued CNIC by NADRA shall be allowed to change the name and gender according to his or her self-perceived identity on the CNIC, CRC, Driving License and Passport in accordance with the provisions of the NADRA Ordinance, 2000.

Read More: Taboos in Pakistan Which Need to be Addressed – About Pakistan

Controversies Against The Gender Protection Bill

Since a week, social media is full of criticism of this Bill, accusing it of promoting homosexuality and same-sex marriage.

The recently passed Transgender Persons (Protection of Rights) Act by the National Assembly, was enacted in 2018. It primarily talks about the fundamental rights that all human beings should have and because transgender persons are human beings too, they deserve to be treated such. The Intersex Persons (Protection of Rights) (Amendment) Bill, 2022 is to ensure the welfare of transgender persons.

According to the bill, all intersex persons will have the right to get education, healthcare, employment and other opportunities as enjoyed by the normal human being in the society. The primary objective of this act is to protect the rights of intersex persons

Some religious clergies and even normal people are of the opinion that this bill is actually an attempt to give legal protection to homosexuality in the country.

However, this particular Act, nowhere mentions homosexuality, or has a clause doing so. It only talks about Gender Identity. When a transgender baby is born, the hospital record always has the option of Male or Female written on the birth certificate. So, one of these two options gets ticked. If a transgender person, after he understands and acknowledges his identity, wants to have his gender changed on his documents and the CNIC, he would apply to NADRA, which after lengthy medical checkup and approval, will do so. Nowhere in this Act it is mentioned that one day you feel like changing your gender, and you can have it done by NADRA. This cannot be done, but the controversies are spreading regarding this issue.

The sad truth is that, this nation is not capable and ready to see any minority or women flourishing. Be it any legislation regarding women, religious minorities or transgender persons, there will always be false propaganda against those just to let down the main essence of such bills.

One must do their research before spreading misinformation! Women, non-Muslims, transgender, all are human beings and should be treated as such.

Here is the copy of the controversial bill: