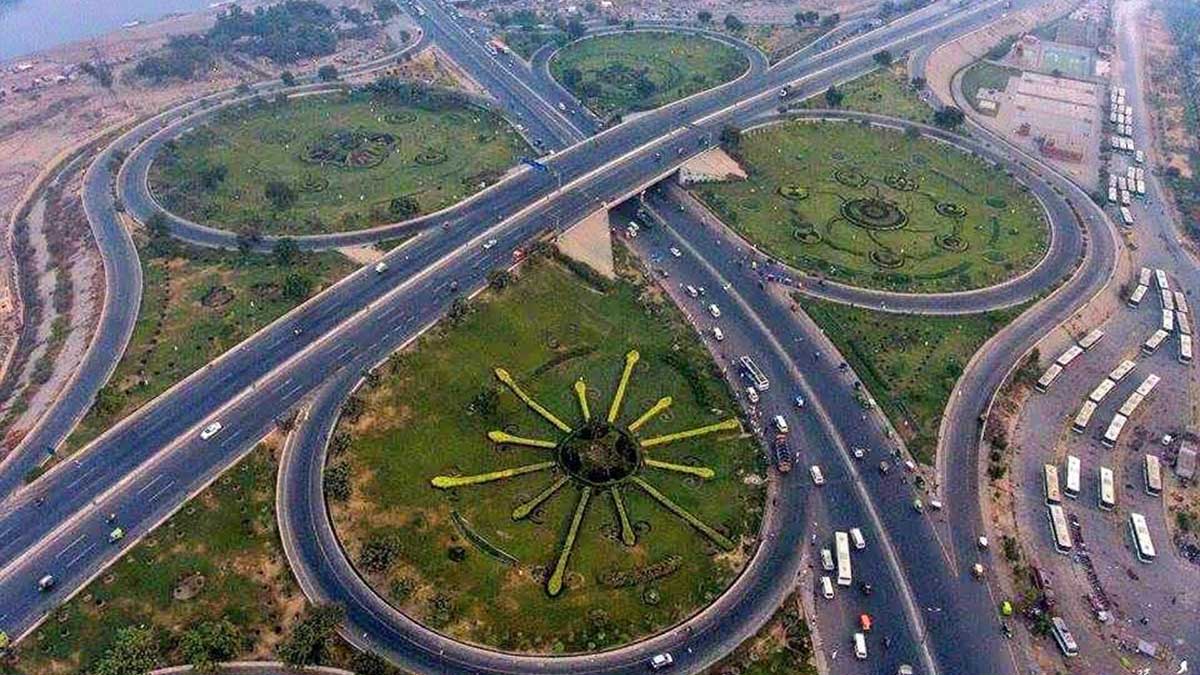 Zulfi Bukhari, the Special Assistant to the Prime Minister on Overseas Pakistanis, resigned from his position on Monday, citing allegations against him in the Rawalpindi Ring Road (RRR) project scandal.

Bukhari claimed he was stepping aside in a series of tweets until the matter was cleared of “any charges and media’s rude lies.”

“If a person has been named properly or erroneously in any probe, he should quit to hold any public post until his name has been cleared of allegations,” he recalled Prime Minister Imran Khan saying.

“I wish to set this example by leaving from office until my name is cleared of any claims and media’s rude lies,” he added, citing the continuing Ring Road investigations.

The premier’s adviser insisted that he had “nothing to do” with the Ring Road or any other active construction project. “This time, the investigation should be conducted by experienced individuals, and I support a judicial investigation,” he stated.

“I’m here to stay in Pakistan and support the Prime Minister and his agenda,” said Bukhari, who is a dual British-Pakistani national. “I gave my life to serve my country overseas, and I am prepared to face any investigation.”

A month after taking office in September 2018, Prime Minister Imran Khan named Bukhari as his special assistant on overseas Pakistanis and human resource development. For his job, he held the status of a minister of state.

The Punjab government opted to refer the case to the Federal Investigation Agency (FIA) or the National Accountability Bureau (NAB) for a comprehensive investigation after the prime minister ordered a full investigation into the Rawalpindi Ring Road project scandal.

The choices were taken after two fact-finding reports arrived in the prime minister’s office, one from the Rawalpindi commissioner and the other from the deputy commissioner, with the second report implying that the project had been repositioned with the permission of Punjab Chief Minister Usman Buzdar and his finance adviser Dr Salman Shah.

The PML-N, on the other hand, requested that the competent authorities be held accountable for sanctioning the ring road realignment, claiming that neither Chief Minister Buzdar nor Prime Minister Imran, nor “immediate beneficiaries” such cabinet members Ghulam Sarwar Khan and Bukhari, should be exempted.

Bukhari and Khan earned substantial financial gains from the ring road project, according to PML-N deputy secretary general Attaullah Tarar, because their farms were near the project.

The length of the road was allegedly enlarged to make space for housing societies favoured by local officials, and the original map of the ring road was altered to include more additional roads.

According to some sources, the project has not changed because the Punjab Public Private Authority, chaired by Chief Minister Buzdar, has cleared the alignment.

Another official from the district administration, on the other hand, stated that certain alterations were made to the initial route approved by the Punjab government. He said that the rerouting of the ring road was justified by a 100-year-old banyan tree in Rawat, which was followed by the removal of an elected public representative’s land off the route.