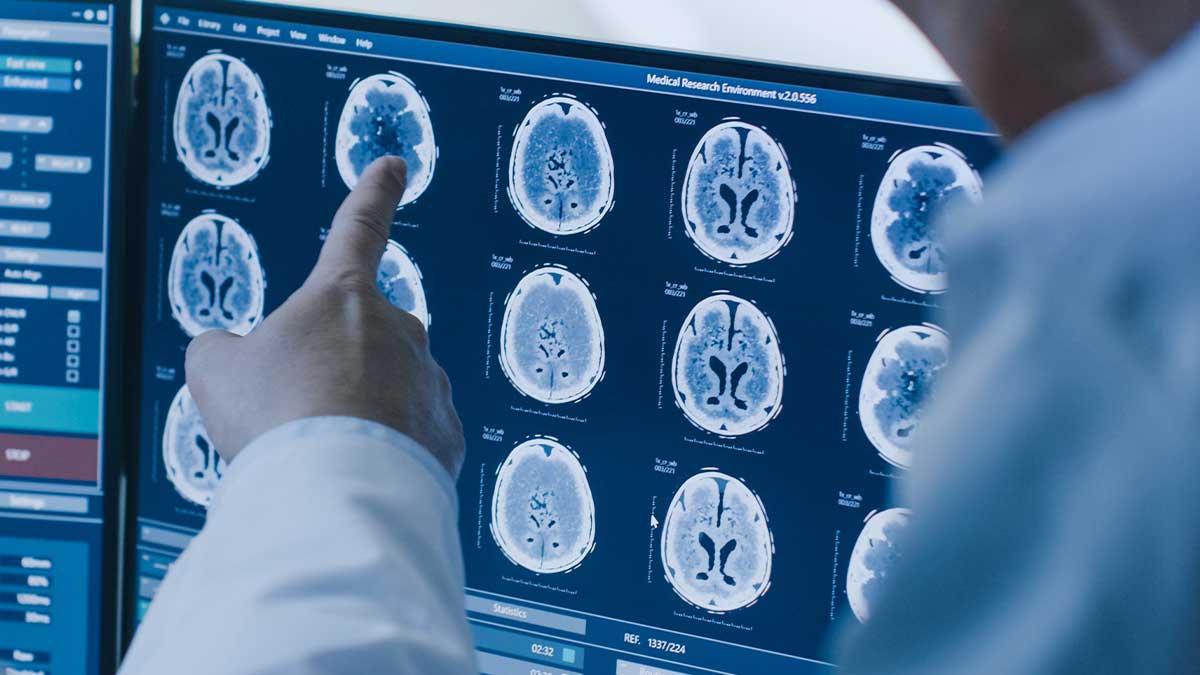 A new neurotechnology technique, decoded neurofeedback, has been developed to help humans erase painful memories from their brains.

According to a leading neurologist, the revolutionary neurotechnology technique that may help humans delete painful experiences has caused “massive ethical issues” because it threatens to transform a person’s personality artificially.

DecNef, or decoded neurofeedback, is a memory-editing technique that was developed for the treatment of PTSD.

It measures different changes in the brain, such as the amount of oxygen in the blood, using an electromagnet similar to that used in an MRI scanner.

The data from the scanner is sent in real time to an artificially intelligent imagine learning agent, the maps which parts of the brain are involved when those memories are triggered.

The AI part, according to Aurelio Cortese, a computational neuroscientist and principal investigator of the ATR Computational Neuroscience Labs, is critical to understanding what’s going on in the human brain: “Machine learning is used to learn the neural representation of the target mental representation in the first place.”

“Then, in the neurofeedback process, this machine learning decoder is used to identify activation signals and compute the probability that they correspond to a target pattern.”

The neurotechnology DecNef’s second step involves monitoring the areas of the brain where these “painful” memories are active and teaching the patient how to manage the stimulus’s effects.

Cortese emphasises that the memories aren’t erased in the same way that unwanted records on a screen are, but DecNef helps the patient to monitor and block the brain’s normal reaction.

This holographic technique “is one of the first steps in a difficult journey toward developing a technology that could be a virtual brain implant with additional senses or enhanced senses,” predicted Alan Mardinly, a postdoctoral fellow in Hillel Adesnik’s UC Berkeley lab.

However, Philipp Kellmeyer, a neurologist and head of the University of Freiburg’s Neuroethics & A.I. Ethics Lab, is concerned about how DecNef could be used in the future.

He claims that targeted memory editing or suppression could involve “the risk of interfering with a person’s identity.”