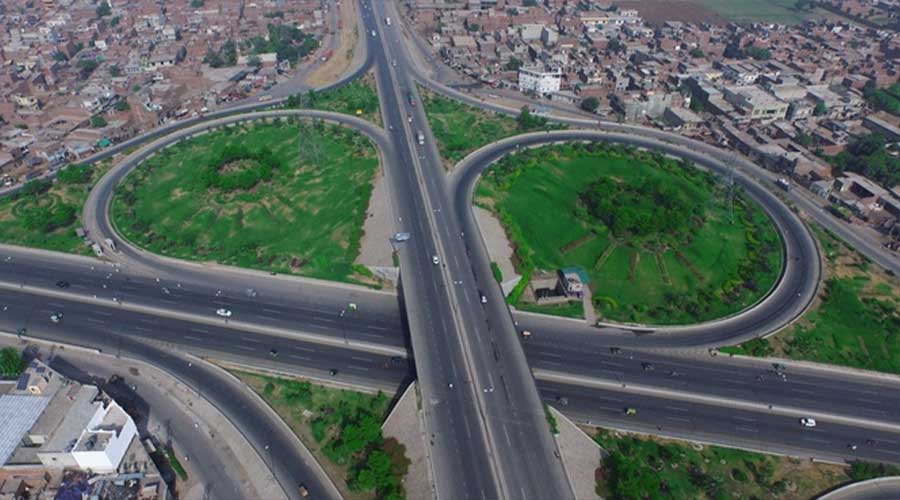 According to Commissioner Rawalpindi Capt retired Muhammad Mehmood, Usman Buzdar approved the project during a “meeting of the Public-Private Partnership and Monitoring Board to ease traffic congestion and boost economic activity in the region.” He added that companies and firms would be invited to start the work on the project within one or two weeks. Buzdar wants to begin this project as soon as possible as per his directions.

The PC-I for land acquisition for package one of the Ring Road project has been approved. Moreover, it costs Rs 6.7bn in order to acquire the land for the portion of the road that starts from G.T road to Hakla interchange. There would be a need for 14,600 kanals in almost 27 villages.

Commissioner retired Capt Muhammad Mehmood said that two and a half years are expected for the completion of the road. Package two, from the Motorway to Sangjani, will connect to a ring road in Islamabad. Rawalpindi Development Authority and Capital Development Authority will acquire the road connecting land to Margalla Avenue.

The length of the road is 64 km that originates from N-5 near Radio Pakistan and passes through the M-1 and M-2. The road then terminates at Sangjani by crossing N-5 to merge with Margalla Avenue.