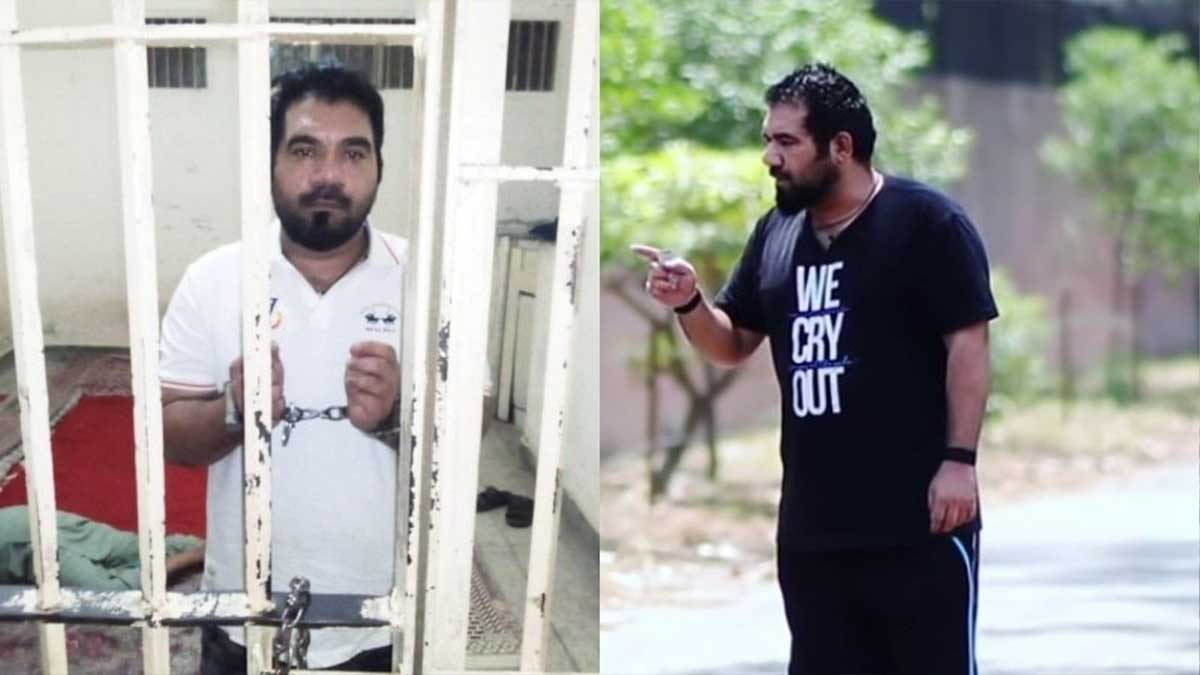 A Gujranwala YouTuber has been taken behind bars after he harassed random women for obnoxious “Dupatta Lo” prank. The man named Khan Ali with over 323,000 subscribers on his YouTube channel was arrested by the city police after a clip from one of his ‘prank’ videos went viral on social media.

The prankster’s (harasser) name is Khan Ali and his account is called ‘Velle Loog Khan Ali’. However, he showed the the audacity to go up to random women outside a university in Gujranwala and attempt to pay them to wear a dupatta.

Read more: YouTuber reunites Pakistani woman with her family in India after 70 years

“You must tell your mothers, sisters and daughters to wear a dupatta,” he says in Punjabi. “This isn’t a prank, this is a message,” he stresses. “These girls aren’t going to listen but I’m going to make them listen.”

In many clips, Ali can be seen asking random women on the road to take dupatta, as he continues to harass them. One of the users, Sadaf Alvi, tagged Amna Baig, Sub Divisional Police Officer in Islamabad to take due action against the YouTuber and later it was highlighted that Ali has been taken behind bars by CPO Gujranwala.

The prank video has over 9 million views on YouTube. “This man has been harassing Pakistani women on roads and public places, for not wearing a headscarf. He has been doing it for months and then he posts their videos on the internet without their knowledge or consent. He is doing this to enforce Islam,” Alvi pointed out.

She added, “His videos of harassing women have been on the internet for months but this person is still free to harass more women and post their videos on the internet. Is this not a crime? Who will identify him and arrest him and protect Pakistani women?”