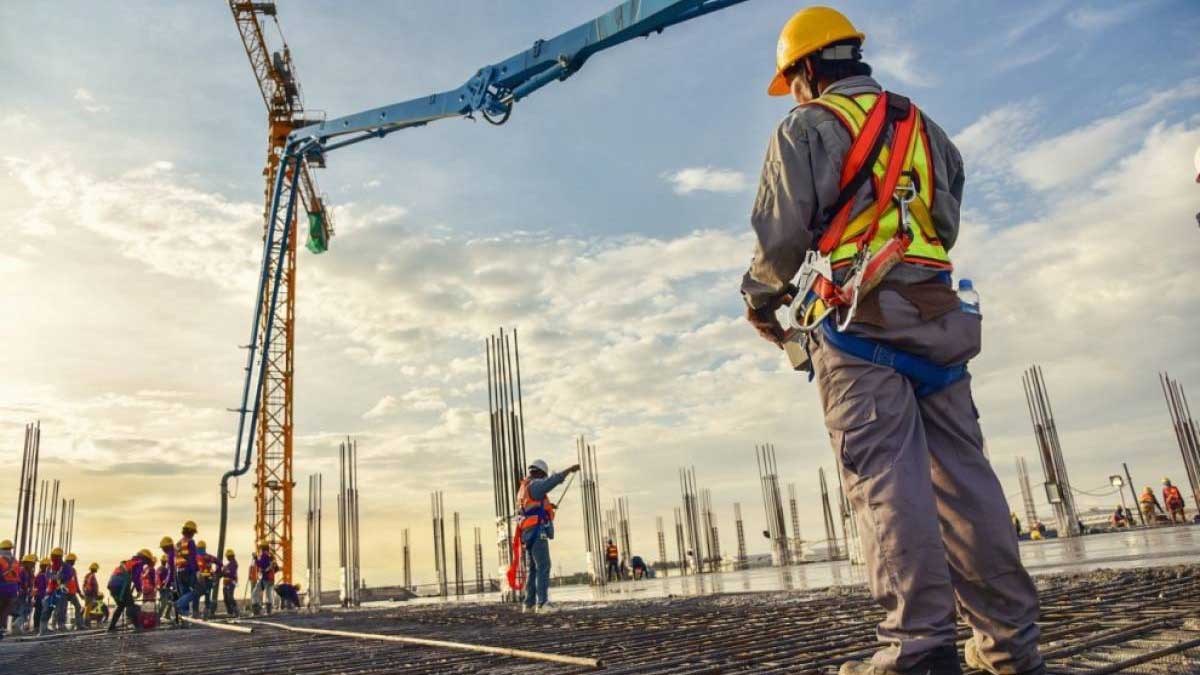 The government is going to introduce a mechanism to monitor development projects by provinces as well as the centre under the Public Sector Development Programme (PSDP).

On Tuesday, the federal cabinet meeting held that was chaired by Prime Minister Imran Khan took the decision to introduce a mechanism to monitor and evaluate development projects to be executed by provinces. It is also being supposed that the decision was made to target the Sindh government led by PPP.

On the other hand, Sindh Chief Minister Murad Ali Shah said provinces received funds from the center under the constitution and therefore it was not any “favour or mercy” on part of the federal government.

While speaking in a post-cabinet meeting press conference, Federal Minister for Information Fawad Chaudhry said, “It has been observed that billions of rupees were given to Sindh but they have not been spent on development projects. There are two types of expenditures: non-development and development. Where these funds have gone if there is no development in Karachi and even interior parts of Sindh.”

He also said that Rs 900 billion PSDP had been proposed for the fiscal year 2021-22 and a major chunk of it will be spent in Sindh both by provincial and federal governments.

“The third party audit will be conducted not only in provinces but in the centre as well,” he said, adding this (audit) will help in better utilization of the funds.

However, Fawad Chaudhry, while answering to a questioner said that the government will not give development funds to any MNA and PMA as the Supreme Court had bared the government from doing so.