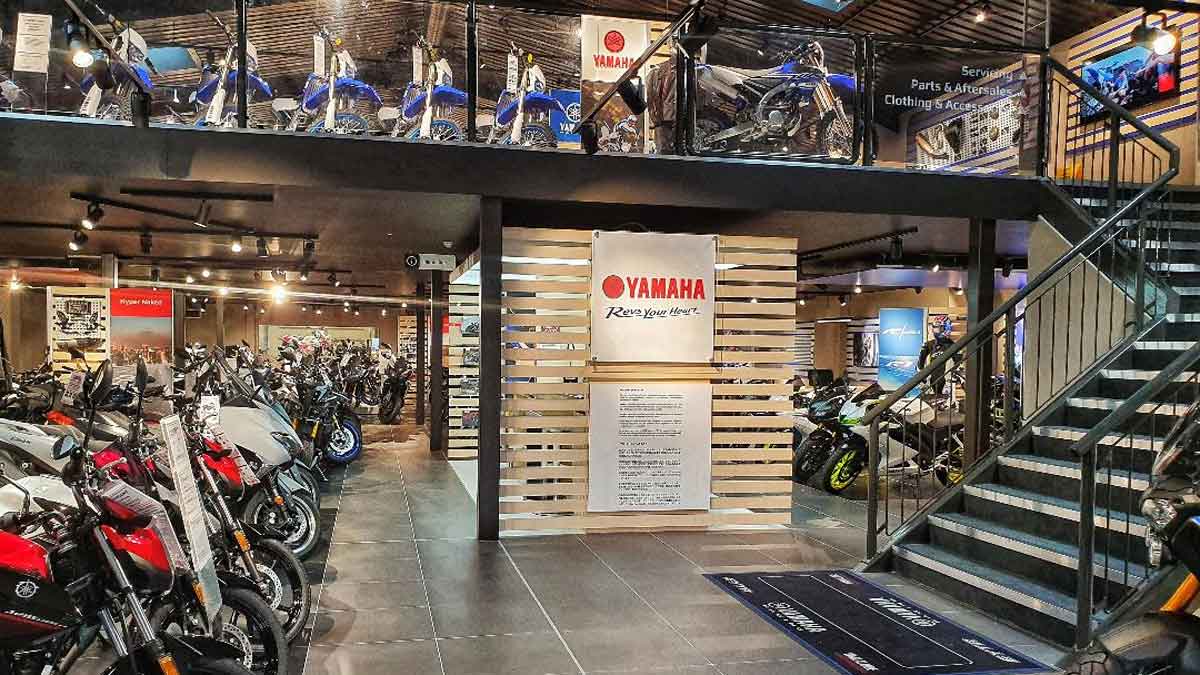 Yamaha has announced its third price hike for 2022, with no explanation as to why the increase in motorbike models prices was necessary, and as a result, customers will be dissatisfied.

New Bike Prices by the company

Read more: Yamaha again increases motorcycle prices by as much as Rs 7,000

No Reason for Hike in Prices by Yamaha

The manufacturer has not enlightened its customers of any explanation for this rate increase.  However, this price increase has once again been blamed on rupee depreciation and a soaring dollar rate

Meanwhile the Pakistani bike sector is 90 percent localized, according to a recent report by the Ministry of Industries and Production (MoIP). The majority of the bike’s parts are made in the country. If that’s the case, these bike makers have no reason to shock customers with price increases.

Apart from this, the government made a committee to examine the increase in automobiles rates in relevance with dollar. However, where is that panel? And what have they done up till now is a multi-dollar question.