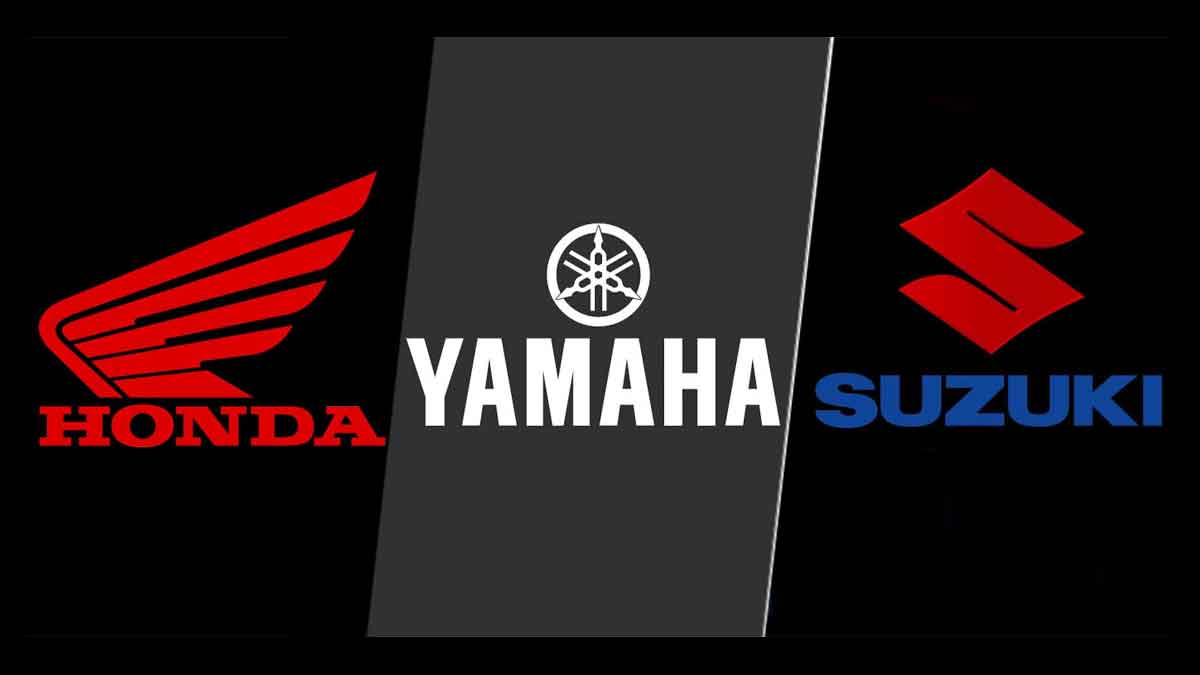 The current wave of price hikes has also affected the local bike industry of Pakistan as Yamaha took the lead as its prices are increased once again. And not to our surprise, Honda and Suzuki both followed Yamaha and increased their bike prices as well.

Read more: Yamaha increased prices of motorbike models by as much as Rs 22,000

No Reason for Price Hike From Company Side

Seeing the price increases, car companies in Pakistan are also suffering the same fate. Automakers cite the cause in their notifications, notifying the buyer, whereas bike businesses don’t even attempt.

As usual, the manufacturer has not provided any justification for consecutive price increases. However, the devaluation of the rupee and the tendency toward dollarization may be to blame for the price increase.