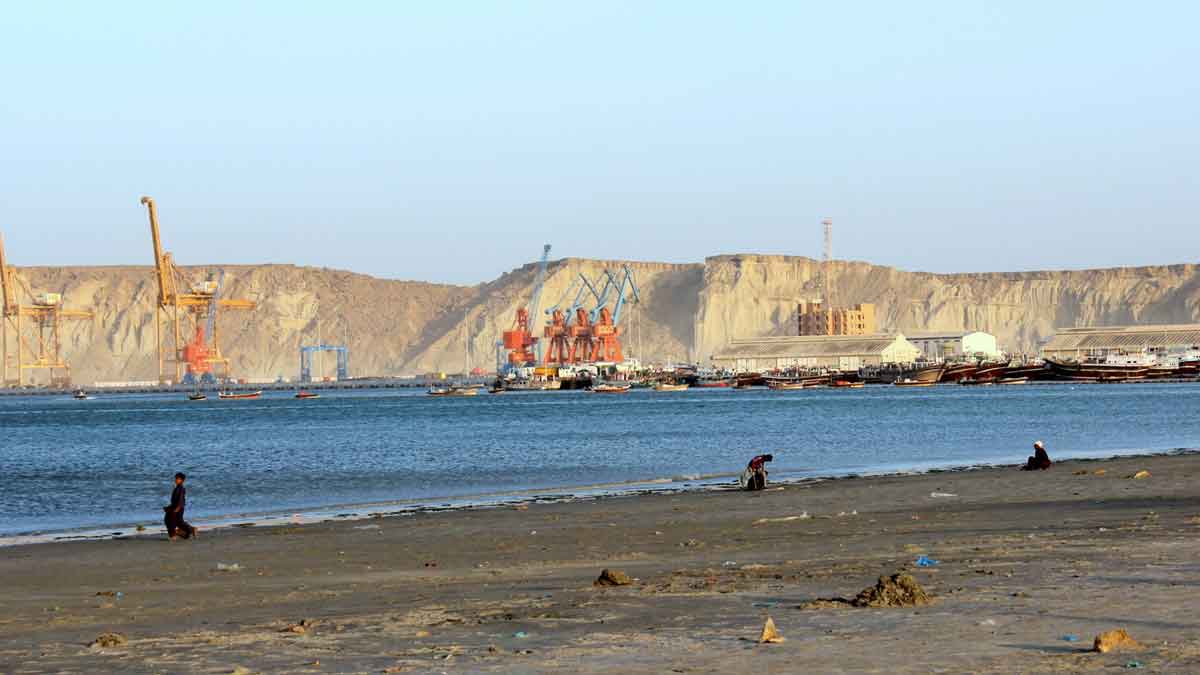 The government has announced to initiate of a project worth Rs 42.19 billion to construct a breakwater at Jebel-e-Nuh for the expansion of Gwadar Port.

The requirement for the expansion is the breakwater installation to provide tranquil berthing conditions for the port’s eastern-most berths to be established, media reported. The period for the implementation of the breakwater project is 10 years, and it will be completed in 2032.

In accordance with the Gwadar Port Master Plan (ADL 2007) and the China Overseas Port Holding Company (COPHC) concession agreement requirements for infrastructure development, the Breakwater Feasibility Study (2020), a breakwater at the tip of Gwadar Headland (Jebel-e-Nuh) has been proposed by experts, the documents received by the media revealed.

The plans have been considered vide a complete Feasibility Study prepared by CCCC Consultants.

No breakwater of this dimension occurs in the area. The feasibility revealed that a breakwater of 1,772 metre in length in the NE direction is built, as per the documents.

Moreover, the government has reached a concession agreement with COPHC via GPA for the operation and development of Port Gwadar. Besides, the GPA currently implements a Master Plan for the Development of the Port, along with the development of associated Free Zones.

The COPHC is required to consider the expansion of Gwadar Deep Water Port under the concession agreement.

The purpose of this breakwater project, as per the officials,  is mainly to offer sufficient marine safety against waves and monsoonal swells and meet limiting (allowable) wave conditions considered safe for berthing, as cargo operation along with other functions of the 4.8 km of East Bay development proposed for Gwadar Port, Eastbay Fishing Boats Basin, future ship facilities and bunkering services, the suggested Naval Basin project, and the current multipurpose wharf during both construction and operational stages.