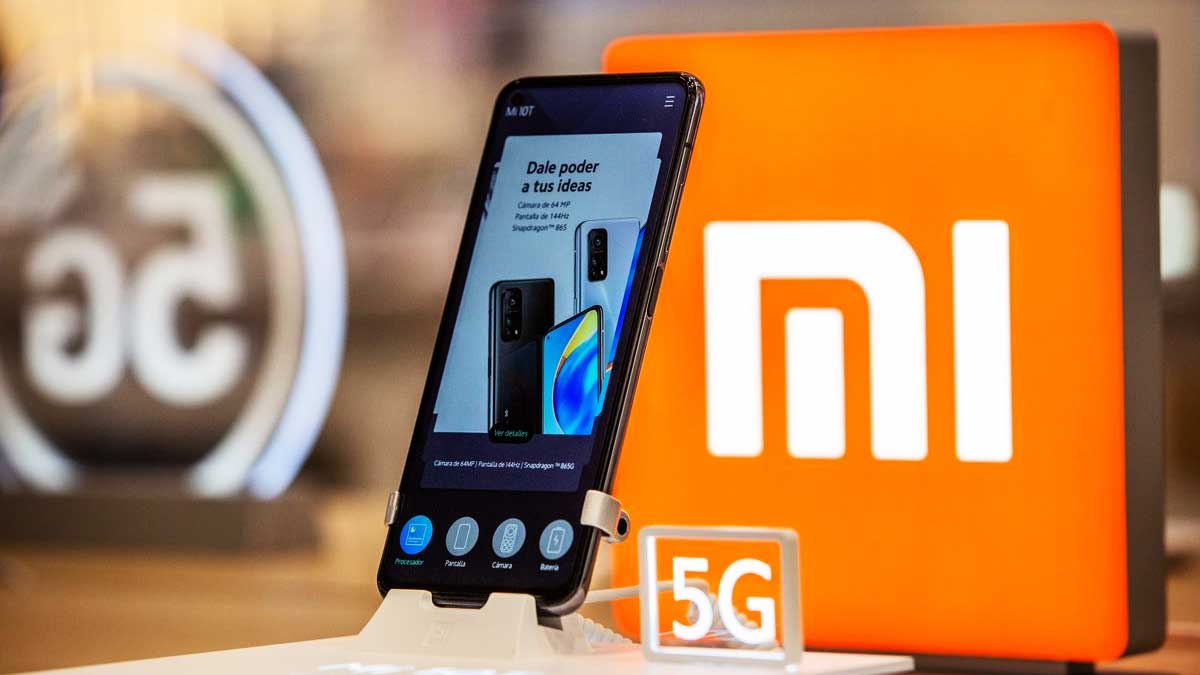 Xiaomi, a Chinese smartphone maker, announced a 21.4 percent increase in fourth-quarter sales, as industry shipments of devices steadily pick up following a global chip shortage and the pandemic’s peak.

According to Refinitiv data, revenue increased to 85.58 billion yuan ($13.45 billion) in the quarter ended Dec. 31, up from 70.46 billion yuan the year before and analyst projections of 81.80 billion yuan.

Xiaomi claimed in a statement that smartphone shipments increased by 4.4 percent to 44.1 million units in the third quarter.

In an earnings call, Wang stated that maintaining a consistent supply of chips was still difficult in the first quarter of 2022, but that the situation will enhances by June.

Smartphone revenue increased 18.4 percent to 50.5 billion yuan ($7.94 billion) in the quarter ended December 31, according to the company, which derives the great major revenue from selling mobile handsets.

Last year, Xiaomi grabbed market share from Huawei in China, which had lost its smartphone traction when the US imposed export restrictions on its suppliers.  However, according to Canalys data, Huawei subsidiary Honor rebounded strongly in the second half of 2021, concluding the fourth quarter with a 16 percent market share in China, the same as Xiaomi.

According to Canalys, Xiaomi’s smartphone shipments in China increased 10% in the fourth quarter. Its shipments increased by 5% globally.

Xiaomi has been looking for fresh prospects due to weakening device demand in China, the company’s major market.

The business plans to invest $10 billion in electric vehicles over the next ten years, with the goal of bringing them to market by 2024.

In addition, the company has increased its chip investments, releasing its first gadget with its own image signal processor.

Xiaomi has also increased its physical store presence in the hopes of luring more customers.