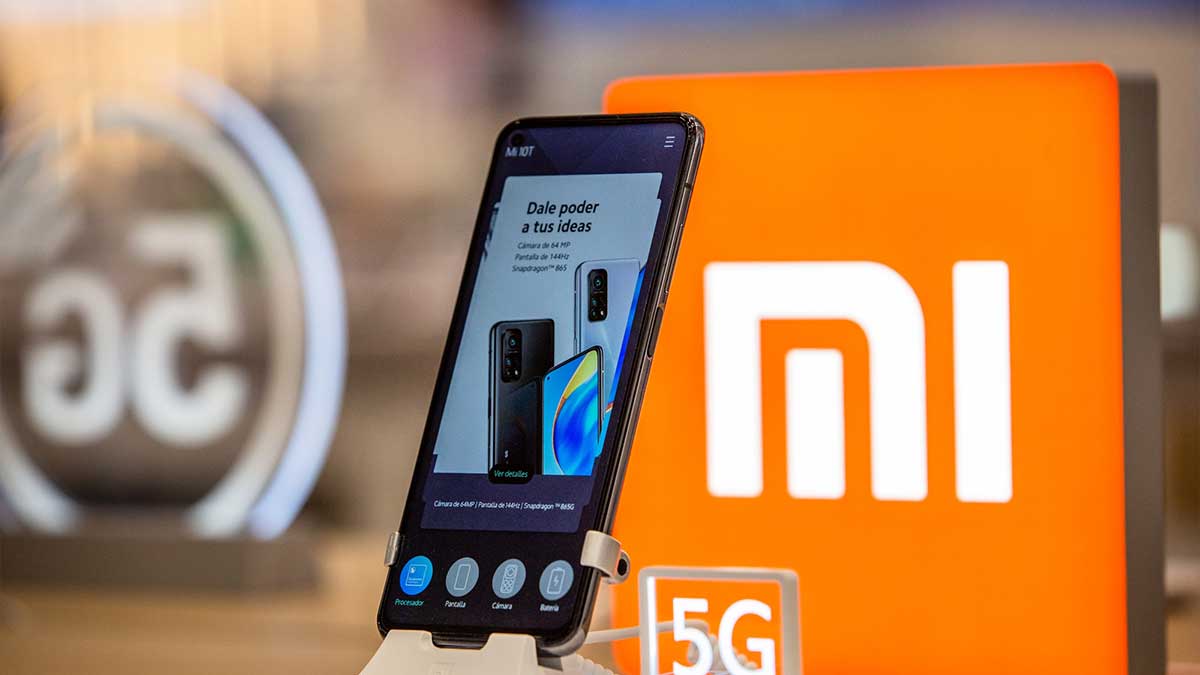 Chinese smartphone maker Xiaomi sold more phones in June than its rivals Samsung and Apple, according to research firm Counterpoint. Xiaomi overtook Apple as the world’s most popular smartphone brand for the first time and sold the most smartphones in its history.

Xiaomi’s expansion in Huawei and Honor’s legacy markets, including as Africa, China, Europe, and the Middle East, helped teach this milestone, according to the latest data from Counterpoint. Xiaomi was formed in 2010, and its first smartphone was introduced in 2011.

The business launched its first smartphone in 2011 and has since sold over 800 million phones worldwide.

Xiaomi has filled the void left by Huawei in regions such as Africa, China, Europe, and the Middle East, according to Counterpoint Research Director Tarun Pathak.

Xiaomi’s increase in June was aided by sales from China, Europe, and India. Thanks to the Redmi 9, Redmi Note 9, and Redmi K series, Xiaomi was the fastest growing brand in China in June.

The fresh wave of COVID-19 pandemic in Vietnam, where Samsung has a manufacturing plant, has had a detrimental impact on Samsung’s output.

Samsung may still trail Xiaomi in sales, according to the research group, depending on the scenario in Vietnam. Samsung, on the other hand, may be able to reclaim its position once the situation improves.