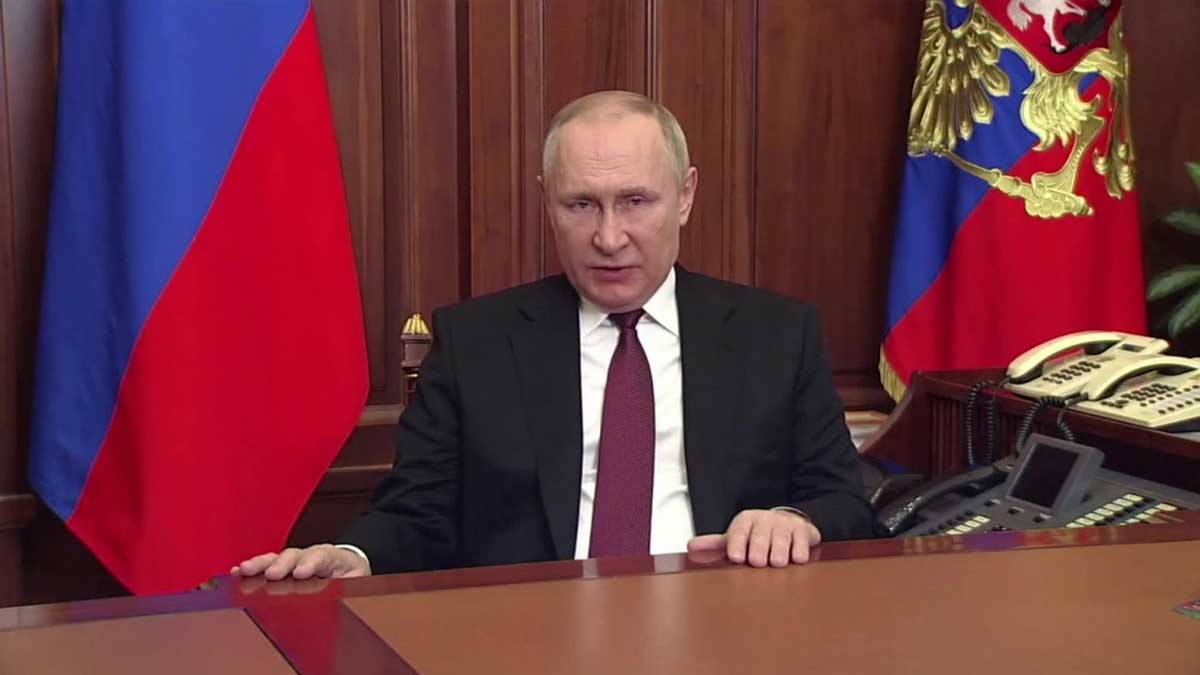 Russia has asked that Google stop disseminating threats towards Russian nationals on its YouTube video-sharing platform, an action that may lead to the site being blocked entirely on Russian soil.

According to Roskomnadzor, advertisements on the platform called for the suspension of communications systems for Russia’s and Belarus’ railway networks, and their distribution was evidence of the US company’s anti-Russian stance. It did not specify which accounts were responsible for publishing the ads.

“The activities of YouTube’s administration are terroristic in nature and present a threat to Russian people’ lives and health,” the regulator stated.

According to a source familiar with the situation who declined to be identified, Google withdrew an advertisement that had been detected by the Russian government.

This was the latest in a string of spats between Moscow and an international tech company over Ukraine.

YouTube could be blocked next week or as early as Friday, according to news outlets such as RIA and Sputnik of Russia.

Since Russia’s military entered Ukraine on February 24, the VKontakte application, Russia’s version of Facebook, has been breaking records for activity on its website.

In the two weeks since Russia launched a “special operation” to demilitarize and “de-Nazify” its neighbour, the site garnered 300,000 new users.

VKontakte’s daily domestic traffic increased by 8.7% to more than 50 million users on the day Instagram was blocked in Russia, setting a new record.

“I’m not advocating for everyone to leave YouTube right now,” he remarked on his Telegram channel. “However, in light of recent events, it is perhaps prudent to adhere to the idea of not putting all your eggs in one basket.”

He added earlier this week that if YouTube chooses to “function as a weapon in the information war against Russia,” it could share the same fate as Instagram.

To help fill the void left by Instagram, Russian tech entrepreneurs said this week that they will launch the picture-sharing app Rossgram domestically.

In last year, Gazprom Media launched Yappy in November as a domestic competitor to TikTok, a video-sharing network.