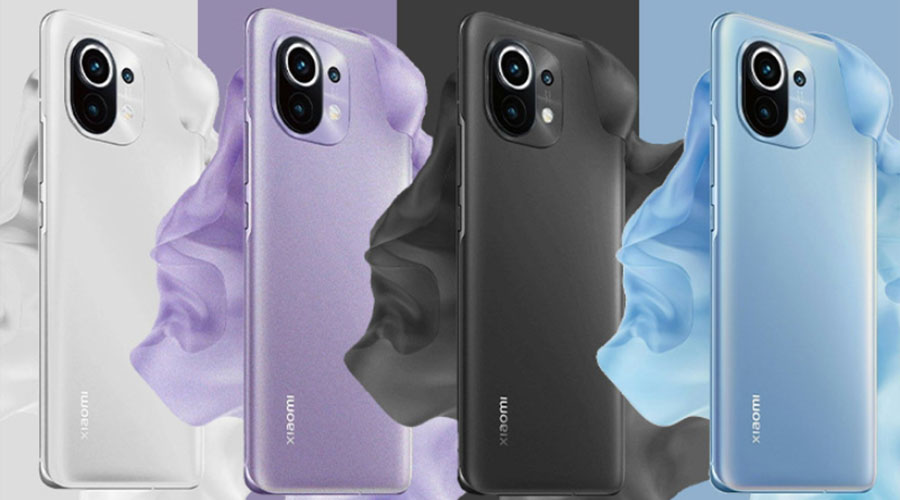 Xiaomi launched its new flagship Mi 11 in two versions in China yesterday, with one of them being sold without a charger.

In line with what Xiaomi’s CEO, Lei Jun, had revealed last week on Weibo, the company launched the Mi 11 flagship without a charger in the box.

Xiaomi did the same for its new flagship, despite mocking Apple for not packaging a charger with the iPhone 12.

However, compared to Apple’s strategy, Xiaomi’s approach seems more customer-friendly and eco-friendly. The company will allow customers to choose between two Mi 11 bundles with one without a charger and the other equipped with a 55W charger in the box.

Xiaomi gives the same reasons for not including a charger as Apple does. People already have chargers, according to the executive, and it causes an environmental burden to keep making new ones.

One of the companies to ridicule Apple for dropping the iPhone 12 charger was also Samsung. With an ad, the company reminded its customers that chargers will be included with your Galaxy phones, but that ad has now been removed and there are reports that the Galaxy S21 will not be having a separate charger brick.

Mi 11 is a very solid offering from Xiaomi. The flagship has been launched in China at a price of CNY 3,999 for the 8/128GB option. Under the hood, the new Xiaomi flagship comes with the Snapdragon 888 SoC.

The global launch of the phone will happen soon according to the company.

Testing the spotlights right now. The #Mi11Series global launch is about to happen.