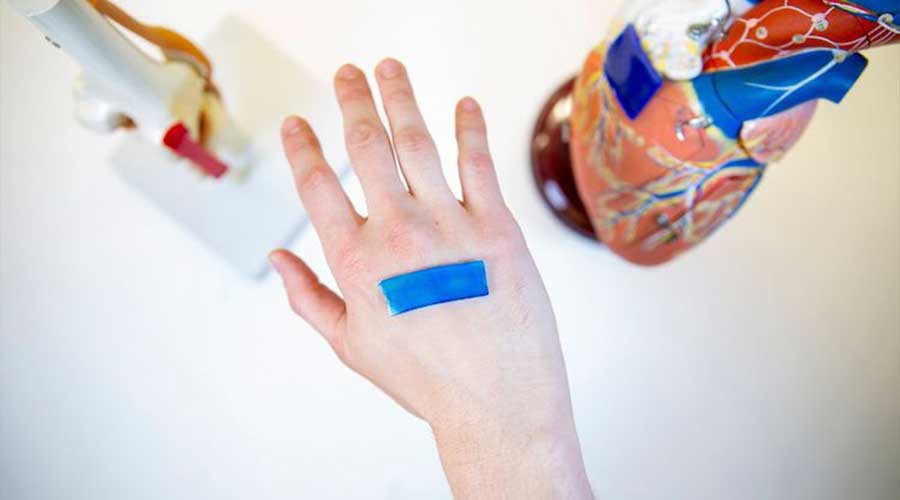 The Duke University and the University of California jointly have prepared hydrogel that significantly reduces scar formation after wounding, leading to more effective skin healing.

When the body is wounded for any reason, the defensive system of our body immediately comes to action and covers the wound with tissue so that the wound may not be vulnerable to infection. But here, it is a disadvantage that the mark of the wound remains there forever.

This research appears online in the journal Nature Materials.

Scientists have been striving hard to remove the mark of the wound from the body forever. In 2015, a new biomaterial was prepared, known as “Microporous annealed particle (MAP)”. Usually, the hydrogel is the strips, full of water which saves the body from multiple complications and after some time, this jell itself is dissolved and vanished.

Now the same hydrogel has been bettered which not only heals the wound rather removes the mark from the skin forever. It also recovers the pores of hair which is a very good development.

In this way, the quality of hair improves and smooth skin grows up. Here peptide has been taken from a structural protein, found in the body. In this way, jell was removed immediately and is left in the form of a strong skin behind it and the mark of the wound was hardly visible.

During this process, the strong defensive system takes the antibodies and peptides to the wounded part of the body and strong skin appears. The team continues to study the regenerative response of their gel and they are also exploring the possibility of using the new MAP hydrogel as an immunomodulatory platform.

The team is now exploring the best way to release immune signals from the gel to either induce skin generation or develop the hydrogel as a vaccine platform.